The Socceroos will contest the Confederations Cup without their skipper after Mile Jedinak was sent home to properly recover from the groin injury that disrupted his English Championship season.

Jedinak missed several games for Aston Villa this campaign thanks to the niggling issue, which returned after a full 90-minute shift in Australia's 3-2 World Cup qualifying win over Saudi Arabia in Adelaide.

Coach Ange Postecoglou made the tough decision to withdraw the 32-year-old midfielder from both Tuesday's friendly with Brazil at the MCG and the Confederations Cup, a busy schedule featuring four games in 13 days and a long-haul flight to Russia.

Replacing Jedinak will be uncapped Austrian-based midfielder Jimmy Jeggo, who's yet to make his international debut.

"Losing Mile is a blow as he's not only an important member of the midfield, but a great leader amongst the group," Postecoglou said.

"He's had a tough period since Christmas with his groin and we all agree it's in the best long-term interests of Mile and the Socceroos that he has a break."

While Aston Villa will expect Jedinak to report for pre-season, the bigger picture for the Socceroos is their final two World Cup qualifiers away to Japan and at home against Thailand.

"I'm disappointed to miss the Confederations Cup as it's something we have been looking forward to and working towards since we won the Asian Cup," Jedinak said.

"But we have some crucial games coming up over the next 12 months leading into the World Cup which I need to be fit and firing for." 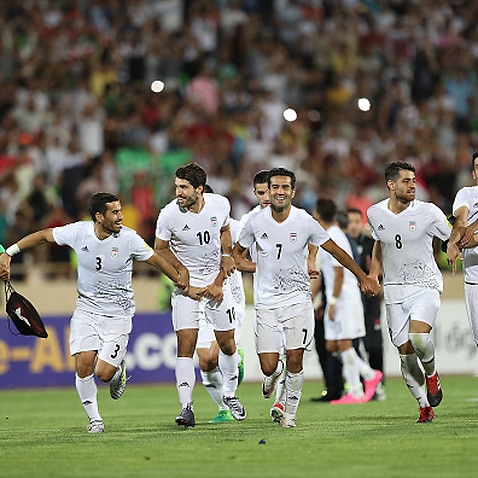