Australia and New Zealand's bid to host the 2023 FIFA Women's World Cup has received a boost after rivals Japan withdrew from contention and pledged their support.

Japan on Monday officially withdrew its proposal to host the tournament, leaving Colombia as the only other bidder in competition with Australia/New Zealand.

The Japan Football Association (JFA) confirmed their withdrawal from the process on Monday evening, throwing their support behind the Australia and New Zealand joint bid.

"The decision to withdraw from the bid was taken after careful and thorough consideration in the Japan Bid Committee as well as the JFA Executive Committee," JFA president Kohzo Tashima said in a statement.

"Now, we can show the solidarity of (the) Asian football family, to lead to a successful bid."

"Japan will cooperate with FIFA and the host nation(s) to ensure women's football in the world continues to advance, expand and ascend to a higher level."

The FIFA Council will announce their decision on the host in the early hours of Friday morning (AEST) June 26. 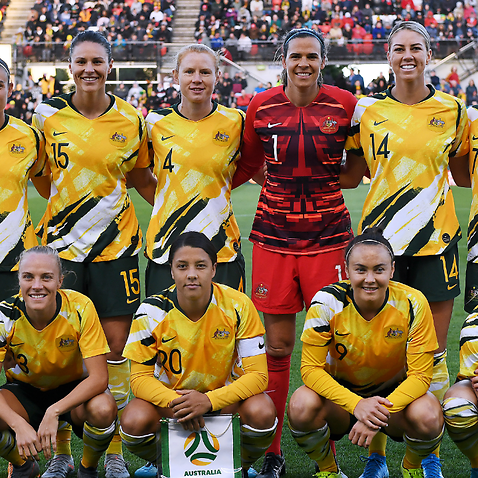 On the surface, Japan's withdrawal - and subsequent backing of its former rival bid - hands a clear advantage to Australia and New Zealand.

Like Australia, Japan is a member of the Asian Football Confederation (AFC) and it appears likely that AFC votes previously split between the competing bids will now go to Australia/New Zealand.

The Oceania Football Confederation, of which New Zealand is a member, has already publicly endorsed the joint bid, with the Southeast Asian ASEAN Football Federation (AFF) recently following suit. 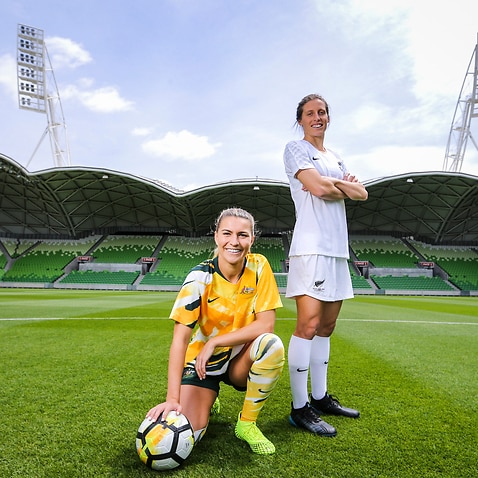 The joint bid scored 4.1 out of five in the report, with Japan awarded 3.9 and Colombia trailing on 2.8. Brazil withdrew from the running earlier this month.