Italy are assured of a 2018 FIFA World Cup play-off place after Belgium's dramatic victory over Bosnia and Herzegovina.

The Azzurri, who will be one of eight teams to contest the UEFA play-offs in a bid to reach next year's tournament in Russia, are certain of finishing second in Group G.

That was a result of Spain winning at 3-0 at home to Albania, while Italy slumped to a 1-1 draw against FYR Macedonia in Turin. 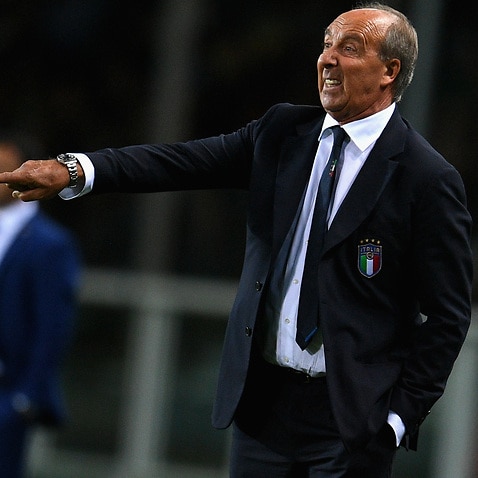 But Italy were not assured of a spot in the play-offs until Belgium's thrilling 4-3 win in Sarajevo ensured there is no way Bosnia and Herzegovina, currently the bottom-ranked second-place side, can catch them. 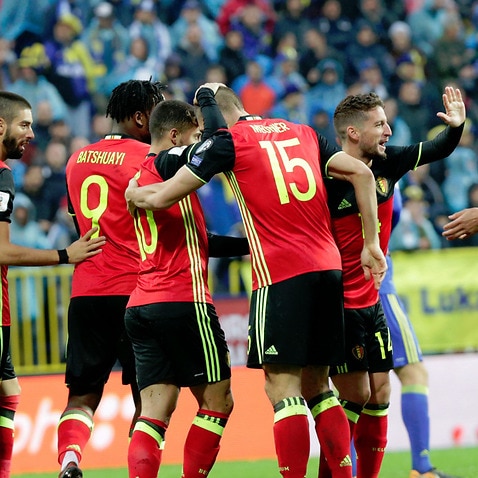 In a complex system that sees results against each group's bottom side removed in a league table, eight of the best nine runners-up reach the play-offs.

Of those eight sides, the four to win their ties will join the nine group winners and hosts Russia as Europe's representatives at the tournament.

Italy are bidding to qualify for a 14th consecutive FIFA World Cup, having not failed to do so since 1958.