Despite talks over a possible new Orlando City deal, former AC Milan star Kaka has admitted he will not be playing football much longer.

The 35-year-old is approaching the end of his contract with Orlando City but is said to have held talks with the MLS side over an extension.

However, the 2007 Ballon d'Or-winner says he no longer enjoys playing as he used to, claiming his body is unable to withstand the rigours of the game.

"It will come soon," he told Globo Esporte when asked about his retirement. "It's not a pleasure to play anymore because I suffer a lot of pain at the end of a match.

Kaka, who won Serie A titles and the UEFA Champions League with Milan before claiming a La Liga title with Real Madrid, has set his sights on emulating Zinedine Zidane when he brings his playing career to an end. 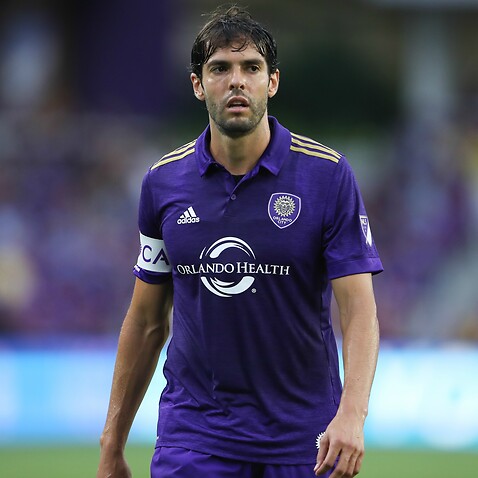 Kaka uncertain of Orlando future as he targets MLS play-offs

The Madrid head coach has enjoyed huge success in a relatively short spell in the dugout, winning back-to-back Champions Leagues and last season's domestic title among a host of other honours.

"It's a good idea to do what he's done, to complete the coaching courses and to start with the lower age groups," added Kaka, who won the 2002 FIFA World Cup with Brazil.

Kaka's comments come after former Milan team-mate Andrea Pirlo confirmed he will retire when his contract with New York City expires in December. 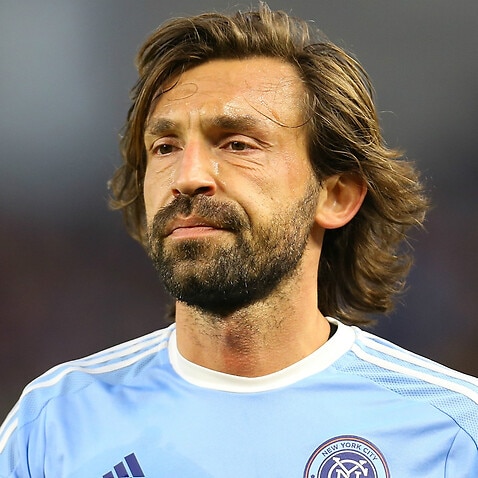