Former Melbourne City junior Haris Stamboulidis has been snapped by newly-promoted Greek Superleague side Aris Thessaloniki, as he takes an unconventional pathway to the top.

The Melbourne-born dual nationality midfielder, 22, is the first player to win a top-tier European contract coming out of college football in the United States, where he played for New York’s Columbia University in the Ivy League.

He was also on the books of MLS side Colorado Rapids, playing for their Under-23s and has trained with AEK Athens.

The youngster - part of Melbourne City's National Youth League winning team five seasons ago - has long cherished the ambition to play in Europe, and the opportunity has arrived with a one-year deal, with an option for a second season.

Already on the radar of Greece having won two caps with their Under-19s, his burning ambition is to break through with the green and gold.

And his move to Greece - sealed on his birthday on Sunday - might just put him on the radar of new Socceroos coach Graham Arnold, should he win first team football and excel in a notoriously tough league.

He is joining a club historically among the powerhouse teams of Greek football, and now chasing past glories after clawing their way back to the top division after being demoted to the third tier as punishment for financial irregularities.

The fans at the 22,000-capacity Kleanthis Vikelidis Stadium are counted amongst the craziest and most passionate in Europe, let alone Greece, as evidenced by their raucous presence in numerous UEFA Cup campaigns.

Stamboulidis has joined Spanish coach Paco Herrera’s senior squad in preparation for the start of the new season on August 25.

Though a number six, Stamboulidis can play at right-back, stopper and also as a number eight. 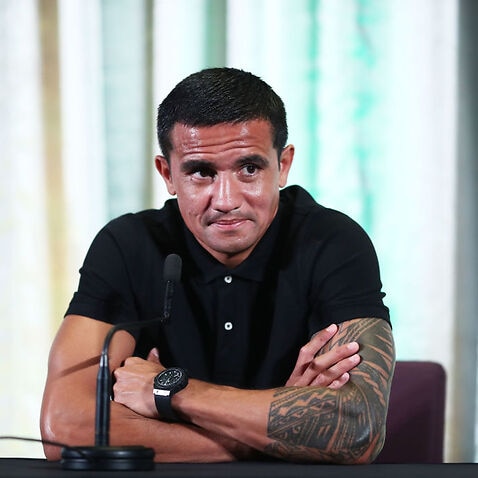