Isco has reassured fans he will still be at Real Madrid next season after winning LaLiga on Sunday.

Linked with a move away from the Santiago Bernabeu throughout the season, Isco has worked his way into Zinedine Zidane's starting XI.

Isco, 25, started Sunday's 2-0 win at former club Malaga as Madrid claimed LaLiga for the first time since 2012, setting up Cristiano Ronaldo for the opener, and the Spain international midfielder has no plans to leave the capital.

"Do not worry the fans of Real Madrid. I will stay," Isco said.

Isco continued: "Yes it was complicated at first, but I have remained strong psychologically and I have received the support of all." 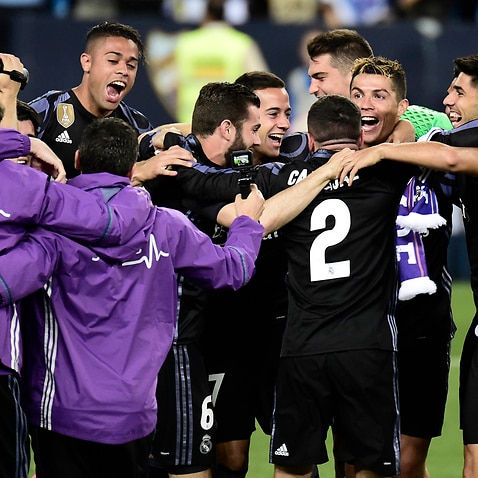 It was a day to remember for Madrid, who dethroned bitter rivals Barcelona.

Barcelona had won back-to-back titles but their dominance came to an end as Ronaldo and Karim Benzema saw Madrid – set to defend the Champions League against Juventus on June 3 – to their 33rd LaLiga crown. 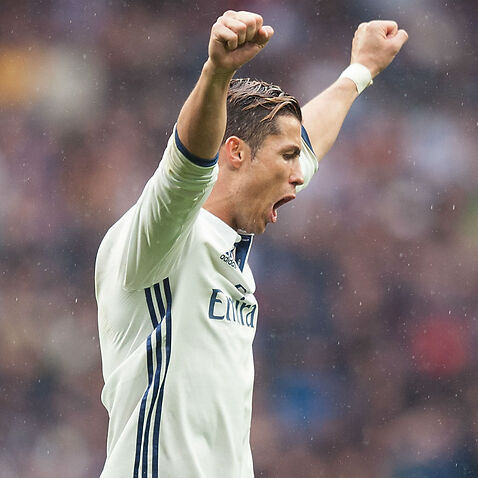 "It's been some time coming, but it's a dream come true to have won the title here, with my family and friends in my city," Isco said.

"I'll be forever grateful for the affection they've shown me. It's a very sweet moment and you have to enjoy it. We've shown that we were capable of using the whole squad."