Alexis Sanchez will officially become a permanent Inter Milan player on a three-year contract on Thursday, according to the club's chief executive Giuseppe Marotta.

Sanchez has spent 2019-20 on loan at Inter from Manchester United, scoring four goals and providing eight assists across 22 Serie A appearances as Antonio Conte's side finished second behind Juventus.

Reports emerged this week suggesting United would terminate the Chilean's contract at Old Trafford, which was believed to be worth £500,000 (A$912,000) per week.

These claims were confirmed on Wednesday, with Marotta revealing the 31-year-old had agreed a three-year deal with Inter. 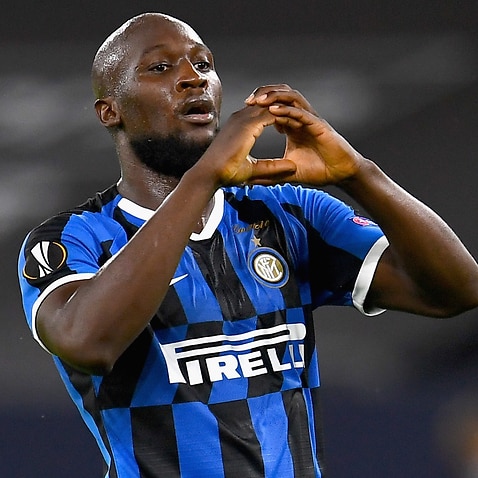 "We have a contract with him for three seasons. We believe in him, that he can be a strong part of this squad, and are happy to have concluded this deal."

Sanchez was named on the bench against Getafe for what had been set to be the final match of his loan spell.

The forward has enjoyed a resurgence in Italy following a desperate 18-month stint at Old Trafford.

After starring with Arsenal, January 2018 signing Sanchez failed to impress for United and scored just five goals in all competitions.

News of Sanchez's signing comes after head coach Conte hit out at Inter's hierarchy for not protecting his squad enough this season.

However, Marotta revealed Inter's chiefs have held discussions with Conte amid doubts over his future.

"We are all concentrated on this evening, which is an important match," he said.

"Conte gave a very clear statement yesterday and we refer you to that.

"Anyone in the football world knows that these dynamics exist and we have to live with this way of doing things. This is an important evening for the future of Inter.

"The owners spoke to Conte yesterday and we all want the same thing, which is to achieve great objectives and make the fans happy."