Germany international Marco Reus is determined to return to form and fitness for next year's World Cup after undergoing cruciate knee ligament surgery.

The Borussia Dortmund forward suffered the injury in their DFB-Pokal final victory over Eintracht Frankfurt, having already seen his 2016-17 campaign disrupted by injury.

Reus also missed the 2014 World Cup due to an ankle problem, pulling out of the squad before his side went on to become world champions.

But, after going under the knife, the 28-year-old is on the comeback trail and is fully focusing on recovering in time to aid both Dortmund and Germany in the coming campaign.

"Now there is a relatively long rehab phase which I will follow. I will tackle this with everything I have and I'll do anything to be back soon on the pitch.

"I always come back strong and this will also be the case this time.

"We have a lot to do with our new BVB coach Peter Bosz and with the national team at the World Cup in Russia. It's my goal, in the new year, to be in top shape for the crucial stage of the upcoming season, fully able to contribute again. 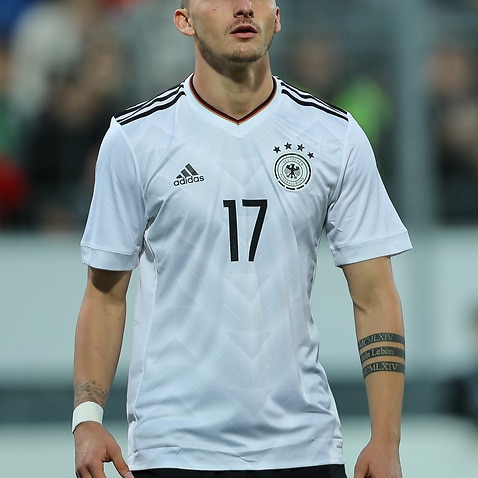 "Thank you for your support, it means a lot to me and gives me strength for the difficult time that now lies ahead.

"[Germany coach] Jogi Low and the boys, I wish you great success for the game [against San Marino in World Cup qualifying] and the Confederations Cup."

Ahead of Saturday's clash with San Marino, Germany are two points clear of Northern Ireland with a game in hand at the top of UEFA's Group C of qualification.