Rock-bottom Newcastle are hoping captain Nigel Boogaard and defender Johnny Koutroumbis can return from injury as the Jets try to lift themselves off the bottom of the A-League ladder.

Melbourne Victory's 5-4 win over Western Sydney on Friday means Craig Deans' team face Western at AAMI Park a point adrift at the basement of the competition, having failed to win in their past nine outings.

Koutroumbis and Boogaard have not featured since the home defeat to Adelaide in late March but Deans said both players, as well as Josh Hoffman (groin), were in contention to feature on Monday night. 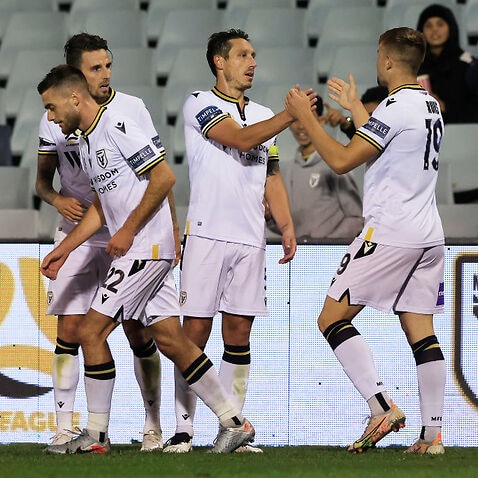 "Nige is pushing himself hard ... they've got a great attitude to their rehab and their professionalism away from the field, so they are probably a week or two ahead of schedule."

Hoffman missed last week's 2-2 draw with Macarthur FC at Campbelltown Stadium but is expected to be fit to play.

Deans said he was also considering elevating Steven Ugarkovic to a starting role after his stunning goal off the bench against the Bulls, especially with Olyroo Ramy Najjarine ruled out with an ankle issue.

"He's definitely put his hand up and we will find a way to get him in the team somehow," Deans said.

"You have to reward people's performance ... he got his opportunity at half time and he came on and played well, and obviously scored a nice goal." 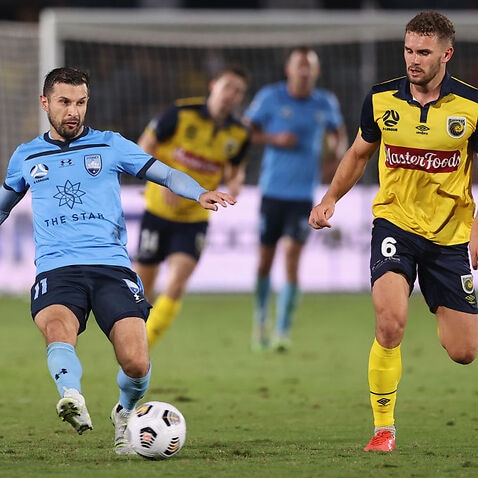 Sydney FC fight back to snatch draw with Mariners

Western arrive back in Victoria after a win and a draw from their two matches in Tasmania, and can move into the top six at the Wanderers' expense with a positive result.

Brendan Hamill and Tomi Uskok are both out for the hosts with suspensions, with coach Mark Rudan adding Kaine Sheppard, Steven Lustica, Dalibor Markovic and Brad Inman to his extended squad.