Indonesia have set out on the ambitious task of appointing Jose Mourinho as their new national team coach, according to youth and sports minister Imam Nahrawi. 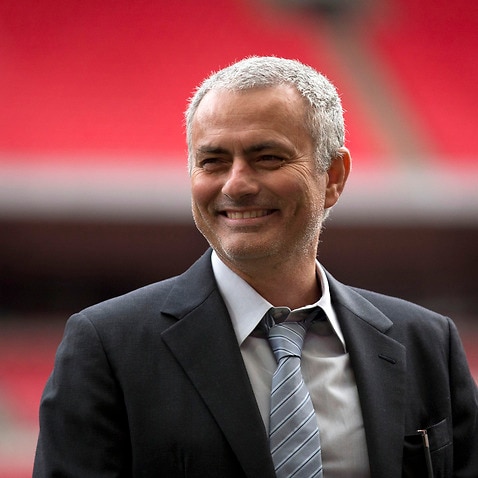 Mourinho denies having a contract with Manchester United

Indonesia - ranked 185th in the world - are banned by FIFA from competing in international fixtures, including qualifiers for the 2018 World Cup and 2019 Asian Cup, due to the government's interference in the country's national league last year.

Nahrawi said he is keen to return enthusiasm in Indonesia's national team, starting with appointing an experienced foreign coach to take over the reins.

"This plan has been discussed with President Joko Widodo and the Chairman of the Indonesian Olympics Committee, Erick Thohir, even though this won’t be easy," Nahrawi said on Tuesday.

"Our national team head coach must be a foreigner, accompanied with our local coaches as his assistant."

Thohir, who is also the president of Serie A outfit Inter - where Mourinho coached between 2008 and 2010 - advised Nahrawi about the Portuguese's salary expectations.

"When I asked Erick, Mourinho's salary is about Rp250 billion [equivalent to $25.5 million] per year," Nahrawi said.

Thohir also threw another name into the mix if Indonesia fails to land the self-proclaimed 'special one'.

"The motivation is that we want to awaken the fighting spirit of the players," Nahrawi added. "If Mr. Erick said not Jose Mourinho, but Guus Hiddink instead."