Paul Pogba is "indispensable" to France but needs to raise his game, according to manager Didier Deschamps.

The Manchester United midfielder was whistled by some fans when he was substituted during the 3-1 win over Italy on Friday, prompting Deschamps to jump to his defence.

Pogba has had a frustrating 2018, having struggled for form at club level while his relationship with manager Jose Mourinho reportedly soured, although he was named United's player of the month for April.

Deschamps nevertheless has no doubts about the 25-year-old's importance to his 2018 FIFA World Cup plans, although he does admit his performances must improve. 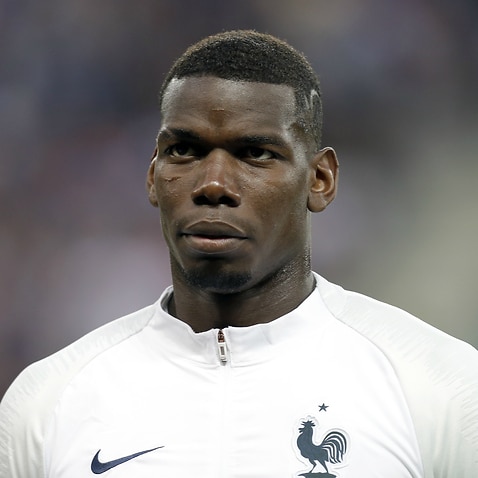 We are all France – Tolisso slams Pogba whistles

"Not everything was successful, but he helped the team be well organised," he told Telefoot when asked about Pogba's performance against Italy.

"I don't question Paul's potential. If I called him up, it's because he's indispensable for me.

"I know what he is capable of. He has to raise his level of play. I have confidence in him, as I do in my other players."

France face United States next Saturday before beginning their World Cup campaign against Australia on June 16.