The Champions League squads for the groups include some surprise omissions, including Diego Costa and Nathaniel Clyne.

The Spain international has been tipped to return to training with the Premier League champions after failing to secure a move away during the transfer window.

However, the 28-year-old has been omitted from the 25-man list for European duties, which cannot be updated again until January.

Manchester United have surprisingly named Zlatan Ibrahimovic and James Wilson in their own squad.

OFFICIAL: Diego Costa has not been included in Chelsea's Champions League squad.

He was named in their Premier League squad on Friday. pic.twitter.com/71bsON2WBr

Ibrahimovic is recovering from a serious knee ligament injury and had been tipped to return to action in January, but his place on Jose Mourinho's list implies that he could be available for the latter part of the group stage.

Wilson, meanwhile, has been drafted into Mourinho's plans and handed the number 29 shirt, despite not having played for the club since the 2015-16 season.

Barcelona have included Arda Turan and Thomas Vermaelen in their squad, suggesting head coach Ernesto Valverde intends to keep both players at Camp Nou, despite reports of interest from clubs in Turkey.

Liverpool have caused a stir by leaving out Nathaniel Clyne, Danny Ings and Lazar Markovic but have included Philippe Coutinho, who failed to engineer a move to Barca.

Manchester City's squad features Eliaquim Mangala and Fabian Delph, after the duo failed to secure moves away, while Vincent Janssen and Erik Lamela are notable absentees from Tottenham's selection. 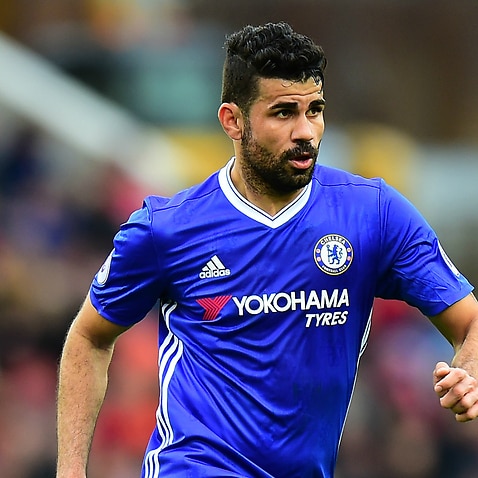 Borussia Dortmund's squad did not include Jadon Sancho, the 17-year-old winger signed from Manchester City on deadline day, while injured star Marco Reus was also absent.

The opening round of group-stage matches takes place on Tuesday 12 and Wednesday 13 of September.