Zlatan Ibrahimovic has "no ego" and has contributed plenty at Milan, according to team-mate Hakan Calhanoglu.

Ibrahimovic, 38, returned to Milan in January and had scored four goals in 10 games before the season was suspended due to the coronavirus pandemic.

The striker is dealing with a calf injury ahead of the Serie A campaign restarting, with his future uncertain.

But Calhanoglu was full of praise for Ibrahimovic, who won Serie A and the Supercoppa Italiana during his first spell with the club. 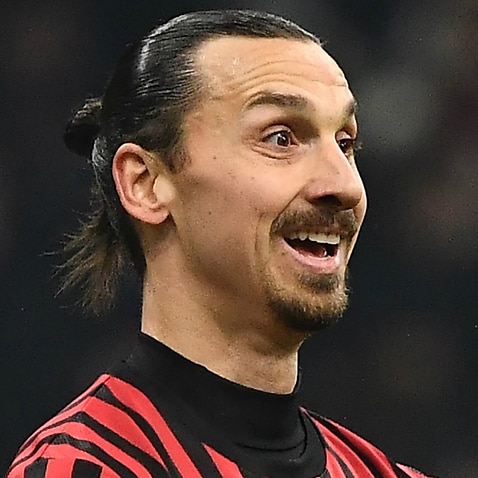 "He is not a new player for Milan. He is a world star and a very experienced player," he told beIN SPORTS.

"He is our star. He has contributed to us in every respect – with his experience, game ambition, mentality, helping very well out on the field.

God iZ back and watches over you pic.twitter.com/yWxN638Zbx

"Everyone on the outside sees ego. I think there is no ego, he is very approachable, very sympathetic, immediately joking, very enjoyable to spend time with him."

Suspended since March, Serie A is set to restart on June 20.