Harry Kewell’s brutal indoctrination at Oldham Athletic just got even tougher, with the languishing Latics staring up from the floor of England’s fourth tier after a fourth defeat in five games.

Speaking to NewsChain Sport, Kewell added: “Nothing is easy at this level, I know that and the staff know that.

“We’ve just got to do so much better. We’ve got to put the hard work in.” 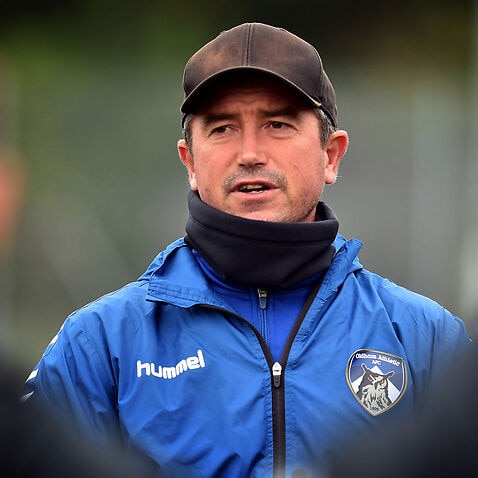 The eighth coach of Moroccan owner Abdallah Lemsagam’s torrid 33 months in charge, Kewell knows he’s under the gun as he bids to avert the grim spectre of the Lancashire club dropping out of the English Football League in their 125th year in existence.

With seven days left of the EFL transfer window, Kewell, 42, is hoping there may be an opportunity to bring in reinforcements.

“I’ve still got a week or so in which to try and improve the squad, so we’ll do that this week and see where we are,” he said.

Kewell is all too aware of the ruthless realities of the managerial merry-go-round, having lasted just 73 days in his previous gig at Notts County before being shown the door by trigger-happy chairman Alan Hardy with the team sitting 22nd in League Two after three wins in 14 games in all competitions.

In the build-up to the Morecambe clash Kewell said a coach needs up to three years to “put his stamp on a team”.

“When you look at the top teams and they get a new manager in, it takes time,” he stressed. “You can't just change everything straight away.”

The luxury of time isn’t something he can bank on though at a club whose gentle decline since their relegation from the Premier League in 1994 has picked up pace in the last two seasons.

Their drop from League One in 2018 was hard enough for fans to take, and their current predicament has stoked a social media backlash, with both Lemsagam and Kewell in the firing line.

Many supporters are calling for the immediate reinstatement at the back of last season’s skipper David Wheater, frozen out by the club after declining to take a pay cut during the coronavirus pandemic.

His strength and stability has been missed in defence, with Kewell conceding: “We’re just conceding far too many goals and we can’t continue like this.

“You can’t concede three goals every week and expect to be successful. It was a shame in a way because I thought we were okay in the first half.

“We’re being punished for silly mistakes, though.

“It’s tough, and it’s a tough situation, but if you keep conceding easy goals, this is what happens. 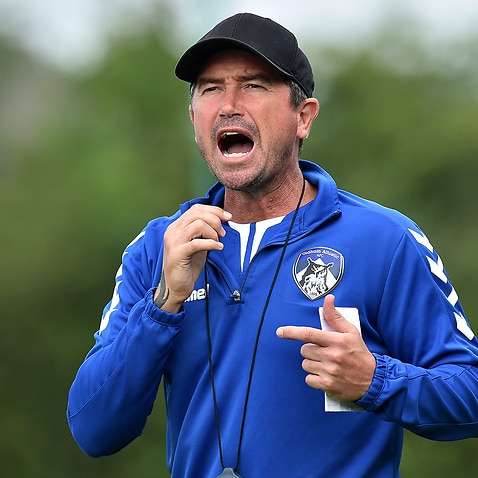 Kewell planning to use 'Australian mentality' to lead Oldham to victory

“I’ve got talented players here, but maybe they just need to be a little more street smart.”

Australian striker George Blackwood made his third league appearance since signing from Adelaide United but could do nothing to affect the outcome, as Kewell was left searching for answers once again at a club with an enduring Australian tradition.

The likes of Doug Hodgson, James Wesolowski, Dean Bouzanis and Les Pogliacomi have all graced Boundary Park down the years.