Lippi has been without a job since resigning as China head coach in November last year following a 2022 World Cup qualifying defeat to Syria – his second stint in charge of the Asian nation lasting just six months.

The 72-year-old tasted silverware with Italy, Serie A giants Juventus and Chinese powerhouse Guangzhou Evergrande but the Italian great will not be returning to the dugout.

"Maybe I could be useful in other roles, let's see. But nothing until spring." 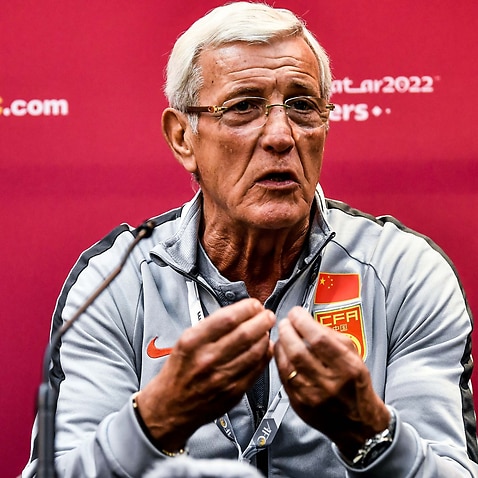 After spells with Atalanta and Napoli, Lippi took charge of Juventus in 1994 – guiding the Bianconeri to three Serie A titles and the club's last Champions League trophy in 1995-96.

After leaving Juventus in 2004, Lippi helped Italy to World Cup glory in 2006 and he was re-appointed by the Azzurri in 2008 following two years away from the national team.