Manchester City boss Pep Guardiola wants to return to Barcelona before he ends his coaching career to take charge of the B team once more.

The 47-year-old took over Barca B in 2007 before becoming coach of the senior side a year later, following the departure of Frank Rijkaard.

Now in his third season with City, he is hoping to defend the Premier League title they won last season with a record-breaking points tally of 100 and has already hinted at staying in England for a decade. 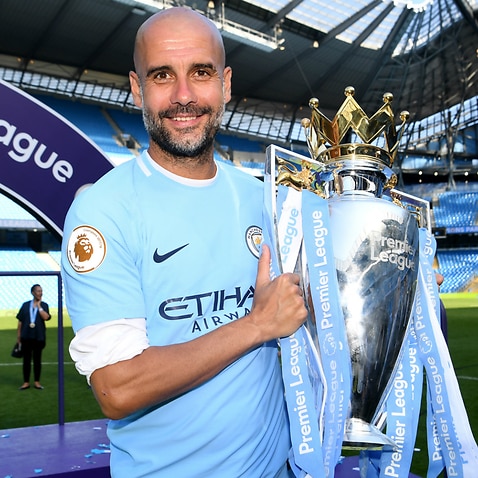 However, Guardiola hopes to conclude his career in the dugout in the same place that it started.

"My teams are going to try to play how I want," he said to Jorge Valdano on Universo Valdano.

"I will finish where I started; my final steps will be with youth teams. Hopefully, it will be Barca's."

Guardiola has previously ruled out returning to Camp Nou to coach the senior Barca side but has been linked with a possible return as sporting director.

His contract with City expires at the end of the 2020-21 season.