Denmark striker Martin Braithwaite declared himself "incredibly disappointed" with the penalty decision that condemned his country to defeat in their Euro 2020 semi-final clash with England.

Extra time was required to separate the sides after both failed to add to a brilliant Mikkel Damsgaard free-kick and an own goal from Simon Kjaer in the first half. 'VAR has let the referee down' - Wenger insists no England penalty

And the breakthrough came in controversial circumstances, Raheem Sterling going down under what appeared to be minimal contact to win a penalty that Harry Kane subsequently converted at the second attempt.

The Video Assistant Referee did take a close look at the incident but elected not to overturn Danny Makkelie's on-field decision. 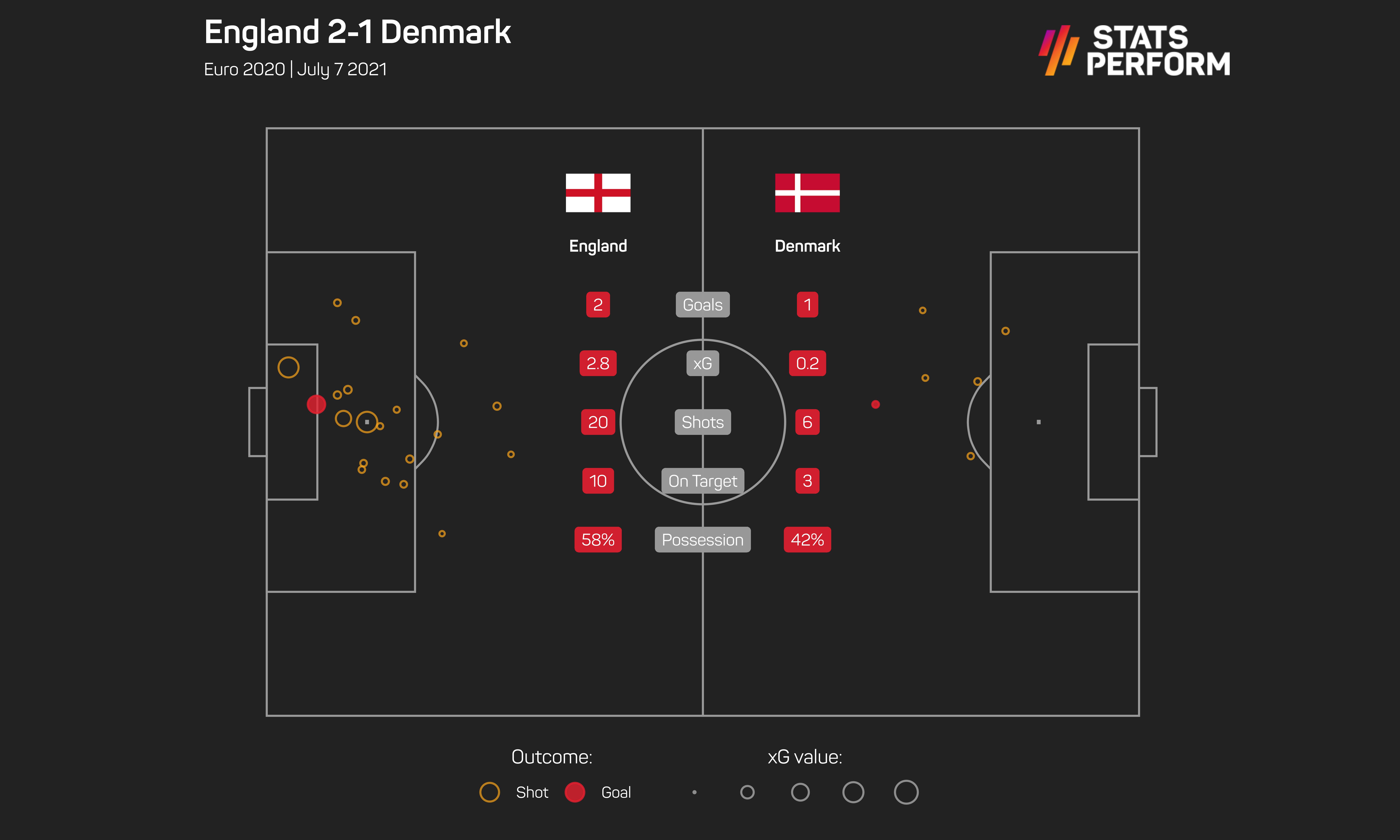 However, Braithwaite was not convinced, and said: "We have had to swallow that. We are proud, but also incredibly disappointed in the way that it happened.

"I don't think it was entirely fair, but I have to be careful what I say."

Replays could not clear up whether the penalty had been awarded as a result of a foul by either Joakim Maehle or Mathias Jensen, but Braithwaite believes neither deserved to be punished.

"There is no one to blame, there was no penalty and it was judged a bit harshly," he added.

"We don't know if it went to Maehle or Mathias, but Maehle has been fantastic in this tournament and that's what everyone will remember."