Luis Suarez was worried his move from Liverpool to Barcelona would not materialise after he bit Giorgio Chiellini at the 2014 FIFA World Cup.

Uruguay forward Suarez was banned from all football-related activity for four months and handed a nine-match international suspension after biting Chiellini during his country's final group game with Italy, which the South American nation won 1-0 to progress to the last 16, where they were beaten by Colombia.

It was the third such instance in which Suarez sunk his teeth into an opponent, having been suspended for doing the same while playing for Ajax and Liverpool. 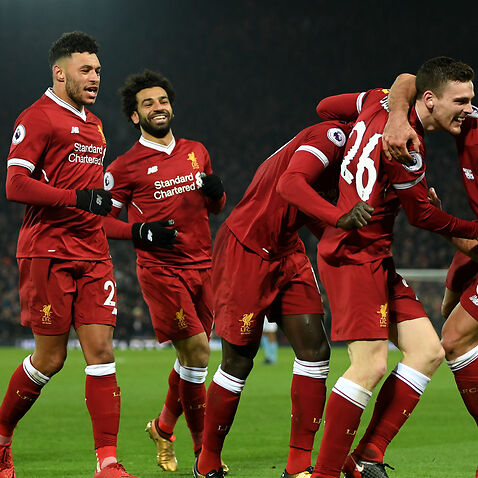 But it did not stop Barca from paying £75 million (A$103 million) to take him to Camp Nou, and he has since gone on to win La Liga twice, the Copa del Rey on three occasions, the UEFA Champions League and Club World Cup in 2015.

However, Suarez thought his hopes of a switch to Catalonia had crumbled as a result of his actions at the World Cup in Brazil.

"After I did it, I realised immediately," Suarez told Barca team-mate Gerard Pique in a piece for the Players' Tribune.

"We scored our goal a few minutes after, I think it's about 10 minutes after when [Diego] Godin scores, and I don't celebrate it as much as I usually would – the way everyone else celebrated it – because I was already thinking about the aftermath.

"I enter the locker room and the first thing I do was to speak with my wife, who was there with the kids and all. And she asked me what I had done.

"And obviously, I always, initially I didn't want to accept reality – negating, crying, and all – and, well, after it all, some feelings in the locker room were of happiness, but also everyone checking their phones and all for what was to come."

Asked if he feared his transfer to Barca would collapse, he replied: "Yes, yes. 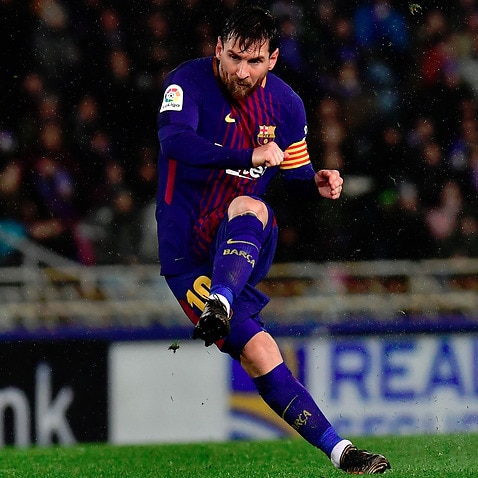 "Because it was everything – in addition to thinking about the World Cup, and being able to fulfill my dream to come here to Barca – everything had gone overboard for me.

"And I think in the few days after that, before they kicked me out of the World Cup, that's when I spoke with Zubi [Andoni Zubizarreta], and the president, and they told me to be calm because Barca still wanted me. I have no problem saying it, I cried.

"Because they were accepting, and me going through what I did in that moment, and with the s*** I had caused, it was complicated to trust in me.

"Truth is, Barca has been so good to me, and I will always be very grateful for that."

Suarez scored twice in Monday's 4-2 win over Real Sociedad as Ernesto Valverde's men came from two goals down to end their supposed Anoeta curse, which had seen them return winless from their previous seven La Liga trips there.