As football fans, you’re taught from the moment you’re introduced to the beautiful game that your patriotism and commitment to your chosen football club reigns supreme.

It becomes deeply ingrained in your DNA, dictates rivalries, orchestrates drama and allows you to navigate the intricacies of the globe all from the comfort of your own home.

Foreign lands are suddenly known to you, alternate cultures morph into a suffusion of wonderment and exotic discovery, while fellow supporters cease being strangers and become part of your extended family.

Whether your passion for any one club is predicated by geography, family history or potluck - one thing is clear, no one and nothing can come between you and the team you love.

Until now, those sentiments are being tested more than ever with the announcement that 12 teams have reportedly signed up for the highly controversial European Super League. At the time of writing, there have been no reports emerging out of France or Germany that any teams have signed on yet.

The move has sparked universal outrage, prompted fan protests, and provoked some of the game's biggest names to come out and condemn the “greedy” and “disgraceful” nature of the proposal.

It’s been labelled a “money grabbing” exercise by almost all corners of the globe which is a startling proposition within itself when you consider that the combined net worth of the breakaway English clubs is estimated at 56.7 billion alone. 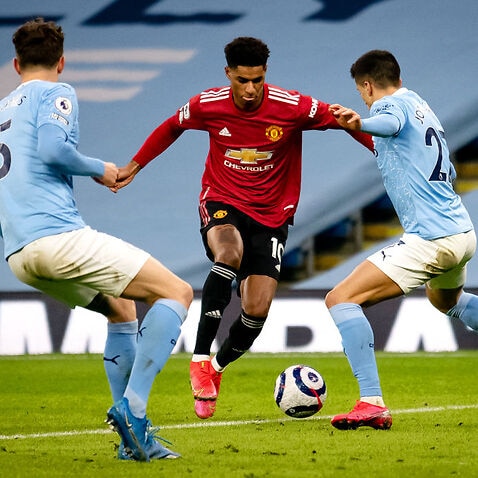 Everything you need to know about the proposed European Super League

With the battle lines clearly drawn between the rogue clubs and football authorities, it begs the question - will it actually happen?

UEFA President Alexander Ceferin wasted no time when it came conveying what the consequences would be for participants:

“The players that will play in the Super League will be banned from playing in the World Cup and Euros. They will not be allowed play for their national teams."

In response, legendary England striker, Gary Lineker said the concept of punishing the players in this way made him “uncomfortable” and that they had “nothing to do with this". 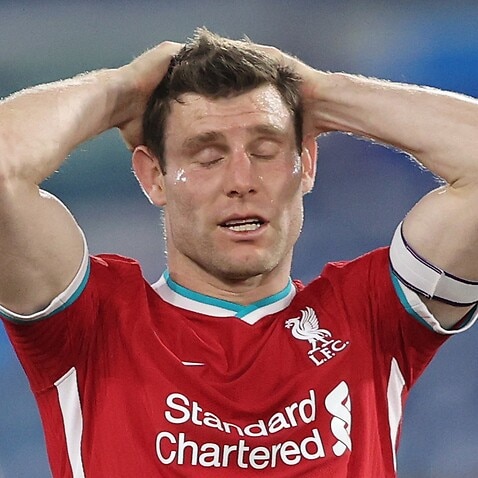 Conversely, I have no problem with these types of bans dangling over the players heads as a caveat - playing in a “Super League” that will be devoid of any history, soul, connection to fans, promotion and relegation and that’s designed to be a profiteering replica of the Champions League, will be punishment enough.

I hope that our most coveted and celebrated players in the world that have defined these existing brands and contributed to their success decide against competing in such a circus.

Instead, they should filter out to the remaining clubs in their respective leagues and help drive their brands towards international notoriety and greater reward.

But, in defence of this unmitigated farce, Real Madrid President Florentino Perez, who is also estimated to be worth an eye-gouging $2.3 billion USD according to Forbes, had this to say:

"Top clubs in Spain and England are coming to conclusions about fixing football. Madrid alone lost €400 million this season, nothing was being done about that. “Here at Real Madrid, we lost a lot of money and we are in a very bad situation.

“Everything I do is for the good of football. We created this [European Super League] to save football.

“Football has to evolve, like every industry in the world, football need to adapt and change. 40 percent of young people aren't interested in football, because there are too many games of low quality. And we had to adapt.

"If we have more money, it will be better for EVERYONE, because we will be able to sign players from smaller clubs for a lot of money and help them too.”

What’s particularly absurd about Perez’s assertions is that he, as the Los Blancos President, is responsible for this reported €400 million loss.

The fans and La Liga are not to blame for the ill-fated recruitment decisions and the subsequent outlaying of cash in the club’s pursuit to resurrect the ‘Galacticos’ era - Perez need only blame himself and the board for that. 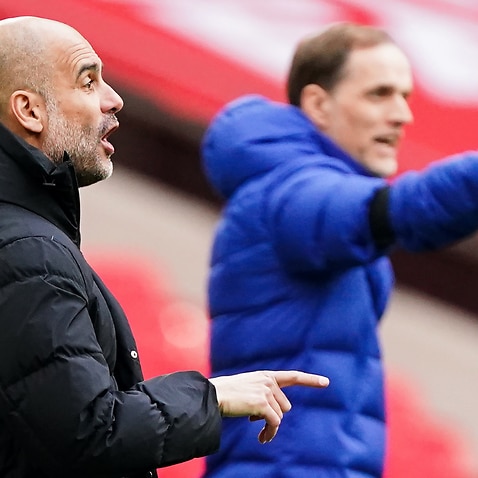 Furthermore, the idea that this is designed to “save” football is even more insulting - what he should be saying is that it’s designed to save himself.

In essence, the fact that the powers-that-be have dubbed it the “Super League” is deliciously ironic because there is nothing “super” about this - it’s dividing football, laying waste to its history and condemning some of the most richly supported global sporting brands to ridicule and embarrassment.

Worse still, it’s threatening to turn away supporters - like myself.

This morning, when my beloved Liverpool drew away to Leeds in what has become a truly desperate season for the defending champions, I wondered how much worse things could get.

In aftermath of the result, midfielder James Milner was asked by a reporter what his views on the situation were and said: “I don’t like it and hopefully it doesn’t happen”, saying that he agreed with the damning reactions of the wider football populous. 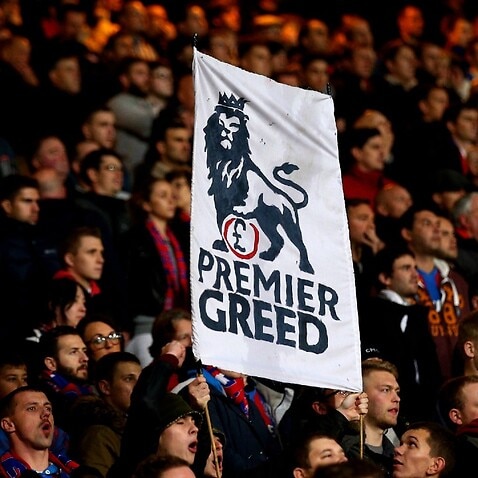 Liverpool legend Jamie Carragher also weighed in on the debate, saying Reds fans “would rip that stadium down” if this once lofty, inflammatory idea becomes a reality.

Knowing that the club I have supported since I was six years-old have committed to a competition like this when we have prided ourselves on being the people’s club is both gut-wrenching and downright infuriating.

Former Manchester United defender Gary Neville was right to say he was disgusted with us because the dichotomy between our club motto of “You’ll Never Walk Alone” and the owner's actions are astounding.

Staring down the barrel of doom, the memories I have held near and dear for almost three decades and the ones I have yet to create have started to flash before my eyes.

Would my planned trip to Anfield ever happen? Could I ever share the tales from that magical night in Istanbul with my daughter and unborn son without it being tainted but worst of all: could I continue to support Liverpool?

The answer is no and that is perhaps the greatest consequence, for me, of all.