Brentford have become well-known for their scientific, data-driven approach to player recruitment - and the club is now using it to be more inclusive off the field.

Achieving promotion to England's top tier is not the quiet achievers' only goal, though, publicly stating they alos wish to be “the most inclusive club in the UK”.

Brentford director Monique Choudhuri explains that equality, diversity and inclusion are at the core of everything they do.

“It’s well known that Brentford are driven by data science in our football operations," she told FIFA.com after International Women's Day.

💬 “If recruitment is done properly, it gets 𝗲𝗺𝗯𝗲𝗱𝗱𝗲𝗱 𝗶𝗻 𝘁𝗵𝗲 𝗗𝗡𝗔 of what you do on a regular basis.” - @tigmon

"But more recently we’ve said, ‘Ok, let’s take that thinking and see if we can apply it to our off-pitch strategy’.

“I won’t pretend that it’s straightforward. When you set yourself the target of being the most inclusive club in the country, it immediately raises questions about what that looks like and how you go about achieving it.

"But we have a slogan of ‘Bee Together’, and what we look to do is place EDI (equality, diversity and inclusion) at the heart of our entire strategy."

“I feel it’s having a positive impact on the club already,” conintued Choudhuri, who is also on the board of Women in Football - an organisation that aims to improve women’s representation at all levels of the game by challenging discrimination and lobbying for change in the sport industry. 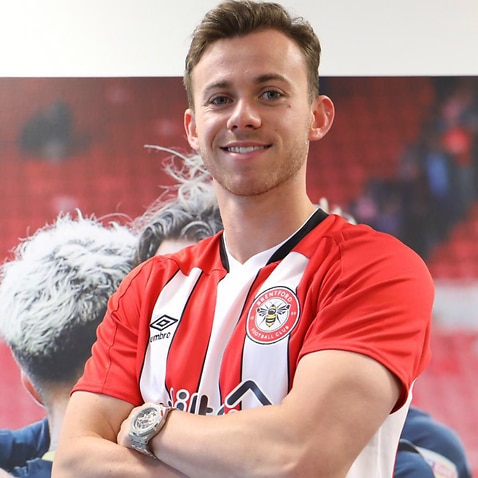 “We still have work to do. But there’s no question that there’s an advantage, in bringing fresh points of view, if you don’t just have middle-aged white men sitting round the table to discuss, debate and make all the decisions.

“With women, it’s all about changing that underlying mindset that we don’t know enough about football – or at least not as much as men do.

“When I introduced myself as a football club director, especially at the start, I would often be asked, ‘How did you get that job?’ And that’s a question I would never ask a man.

“These days, we have a lot more women working for and supporting the club than we’ve had in the past, and we want to keep inching forward.

"But in terms of our final goal, I don’t see that ever being reached. Because even if we do become ‘the most inclusive club in the UK’, we’ll still want to do more.”