The Sky Blues announced le Fondre's arrival last week following his release from Bolton Wanderers and the 31-year-old revealed daily texts with Federici helped confirm his decision to head Down Under.

"He did message me nearly every day telling me to go and that, ‘you’ll enjoy it, stop thinking too much about it, you’ll love it over there’.

"Ultimately the little kid inside said, ‘you will enjoy it’."

The pair's friendship first emerged from their time together at Championship outfit Reading, where le Fondre scored 41 goals in 110 appearances across three seasons.

"He’s (Federici) been really good with it and really helped with all the advice I needed," he added. "He’s facilitated everything for me, so he’s been a real help."

Despite interest from the Central Coast Mariners and Newcastle Jets, le Fondre admitted Sydney's eventual approach ultimately proved too good to pass up.

"There was interest from other A-League clubs earlier in the summer, which got me thinking about coming to Australia a little bit more," he said.

"When Sydney came in it made it an easier decision because they are the biggest club.

"I don’t think they (discussions with the Mariners and Jets) got that far. It didn’t get down to speaking [terms] unfortunately for them - that’s obviously going to be their loss." 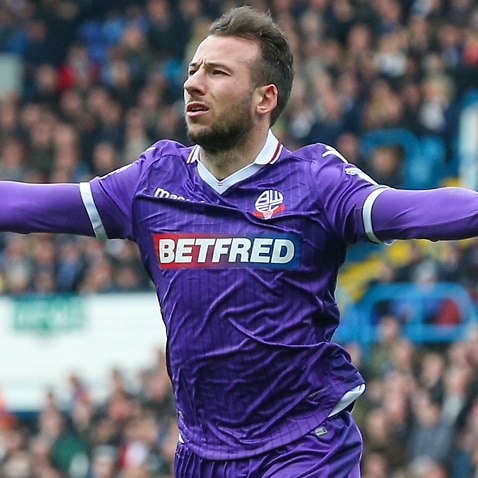