The Socceroos are facing the likely prospect of being forced to play their home games in the final phase of 2022 FIFA World Cup qualifying away from Australia as a result of the federal and state governments’ strict quarantine rules.

The COVID-19 pandemic has wrought havoc with the world game and unless governments in Australia ease their regulations the Socceroos’ bid to reach their fifth straight World Cup will be severely affected.

The Socceroos are scheduled to complete the remaining matches in Group B of the second phase in a hub in Kuwait in June.

If, as expected, the dominant Socceroos qualify for the final phase later in the year coach Graham Arnold will have some major problems to solve if he is to take the team to the finals in Qatar in one and a half years. 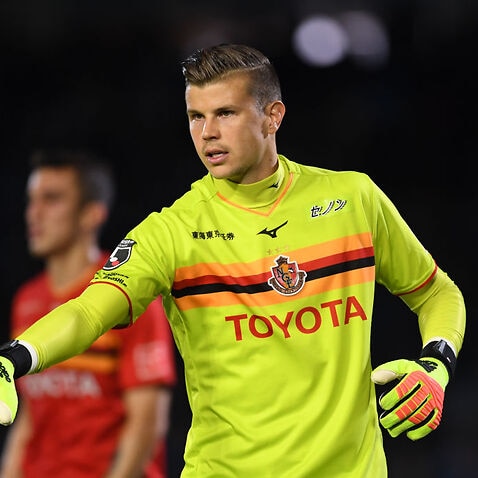 Socceroos should give Langerak a look-in, says Kalac

On the assumption that the Socceroos qualify, they will play in one of two round robin groups of five.

The top two in each section will qualify for Qatar and the two third-placed teams will play off for the right to face a team from another confederation.

The challenge facing Football Australia will be to have enough players available for the September, October and November windows because quarantine rules as they stand do not allow for our foreign-based contracted players to come to Australia for our home games and go back to their clubs within a 10-day period.

And if Australia are forced to accept reality and find a home away from home, Arnold would not be able to avail himself of any A-League player because of the 14-day rule governing quarantine.

On top of all this, it is anybody’s guess what domestic regulations will be in place in parts of Europe and Asia come September.

Whichever way you look at it, this campaign will indeed be a massive challenge for the Australians to reach the promised land in Qatar, essentially because of a situation that is beyond their control.

It is definitely not a level playing field this time around because many governments in Asia are doing their utmost to help their national sporting teams in the midst of the pandemic.

Canberra has its reasons not to budge and, to be fair, it cannot be seen to be favouring football because other sports would rightly demand similar concessions.

And with a federal election coming up next year, the government will not want to be burdened with more pandemic problems.

So the intrepid Socceroos, who have not played since they beat Jordan 1-0 in Amman in November 2019, have another not entirely unexpected mountain to climb in their quest for glory.

They are forced to play on a bumpy surface while their Asian rivals have the luxury of a velvet carpet.

Arnold’s boys are clearly at a disadvantage because they are playing to different rules but then again the boys in green and gold have never shirked from a challenge, have they?