The English Women's Super League will be broadcast on free-to-air television in the UK for the first time next season after the FA agreed a new deal with Sky Sports and the BBC.

The WSL, where eight Matildas ply their trade, is set for a major boost next season.

The brokering of the new broadcast deal marked the first time the WSL attracted a rights fee, in another groundbreaking move.

Sky Sports will be the WSL's primary broadcaster, replacing BT Sport, with first pick of the matches.

They will share the WSL rights with the BBC, who remain the secondary partner but have committed to improvements.

In a boost for the competition, the BBC will feature their matches far more prominently going forward, with matches shown live on free-to-air for the first time via BBC1 and BBC2.

The WSL have also extended their reach abroad by striking a deal with streaming platform Nordic Entertainment Group, who have announced a host of women's football rights for their Viaplay streaming service across nine territories. 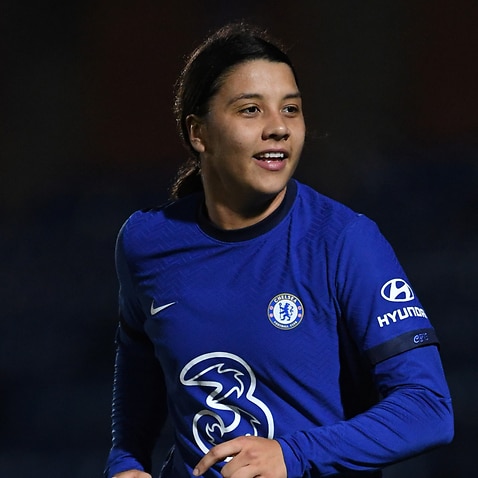