Released by relegated Hull City in June, Irvine is on the cusp of joining Scottish Premiership side Hibernian to end his unplanned sabbatical.

With Australia due to return to 2022 FIFA World Cup qualification action in March, Irvine’s restoration as a significant presence for club and county can’t come quickly enough for Arnold. 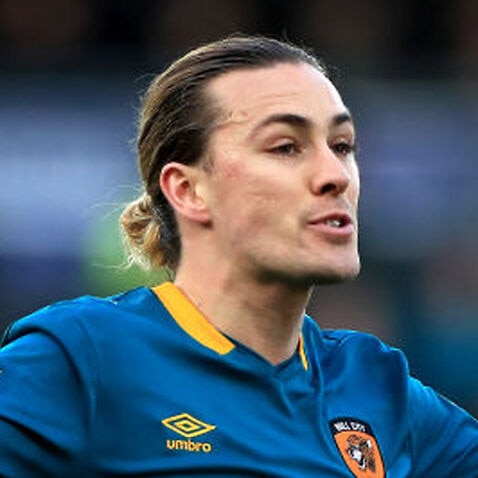 “It’s great that he’s coming back - he captained Hull at times and was a big player for them,” Irvine said.

“The fact it’s taken a long period of time to find a club just shows how tough the market is in Europe right now (in the coronavirus era).

“Everything has tightened up, monetary-wise and recruitment-wise, so to get into a good club like Hibs is a great thing for him.

“It’ll be really pleasing to see him out there on the pitch playing again.”

During his long quest for a new home, Irvine, 27, has been working in isolation on his fitness - with Socceroos strength and conditioning kingpin Andrew Clark aiding and abetting him with a tailored program.

Arnold doesn’t believe it will take Irvine long to regain his touch, timing and durability once he’s up and running again.

“He’s been working on his programs and Jackson has always had a great work ethic and is a top professional,” he said.

“You’d expect he’d be in quite good shape and it will just be a matter of getting that match rhythm back.

“When he starts off he’ll have plenty of energy and he’ll get by on that for a while but when the reality kicks back in, he’ll be right.

“Hibs have been a bit inconsistent in recent weeks but other than that have been doing well and will be fighting for a European spot.”

Having fellow Socceroo Martin Boyle for a teammate will be a bonus for Irvine as he retraces his roots into the Scottish game. The journey began at Celtic and took in stops at Kilmarnock and Ross County before he headed to the Championship with Burton Albion and onto the Tigers, where he spent three seasons.

Arnold believes the pony-tailed powerhouse - who has 34 caps - is an important piece of his Socceroos midfield armamentarium.

“I think I’ve shown a lot of confidence and belief in Jacko since I’ve been in charge,” he said.

“He scored a couple of goals against Taipei ... he’s a good finisher higher up the pitch, but is very versatile and can play as a number six or a 10.

“Against Jordan (in Australia’s last World Cup qualifier) he came up with a great assist for Adam Taggart in our 1-0 win, so for me he’s a very good player who’s important to us.”

Arnold is waiting with bated breath to discover exactly what form Australia’s next steps on the path to Qatar 2022 will take.

“We’ve been told that March is going ahead, that’s the message we’re getting from AFC,” Arnold said.

“At the moment we’re just sitting and waiting to hear more.” 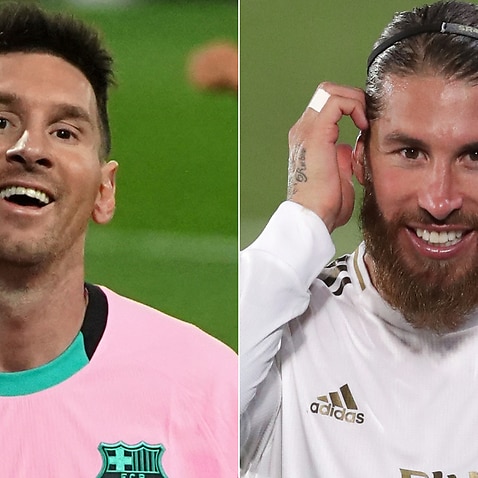 How to watch the Supercopa de Espana LIVE on SBS

Logistical issues are paramount though with grave doubt over whether Kuwait would be allowed to play in Australia, and then the prospect of two weeks quarantine for any A-League players selected to travel to Nepal during the same window.

It’s understood the AFC are considering a hub in Qatar in March, along similar lines to the one which recently hosted the AFC champions League.

Of Australia’s four remaining group games three are at home against Kuwait, Taipei and Jordan.

Why Mourinho is no longer the 'same coach with different players'

Neymar: PSG teammate Mbappe taught me 'to be French'

Conceicao confident Porto can storm back and knock Chelsea out