Luke Shaw has got his self-belief back and credits Ole Gunnar Solskjaer with providing the spark that reignited his Manchester United career.

The left-back faced public criticism at times from previous boss Jose Mourinho, whose tough-love approach failed to bring the best out of the former Southampton player.

But Solskjaer has adopted different tactics in working with the United squad to his Portuguese predecessor.

Shaw, for one, is feeling the benefit of Solskjaer's support, and he says there is "massive respect" for the Norwegian throughout the dressing room.

"He's helped me a lot on the pitch, but more so he's been one of the biggest influences off the pitch too, with the way he handles players," Shaw said.

The Debate: Solskjaer the worst Man United manager in 40 years?

"He knows what players need. I had a difficult couple of years before he came in; I think maybe he realised that and knew what I needed. He's really helped me off the pitch. He obviously believes in me, he tells me that. That's the confidence you need as a player: to have the manager believe in you."

Speaking on the United website, Shaw said Solskjaer has allowed the kinship between himself and his players to blossom.

"We also get on really well, and that's a key thing: your relationship off the pitch," Shaw said.

"I know he's the manager, and we all have massive respect for him, but it's also important to have a nice relationship off the pitch too sometimes, when things aren't too serious."

Shaw was brought to Old Trafford by Louis van Gaal in 2014, establishing himself in the first team under the Dutchman, who was succeeded by Mourinho. 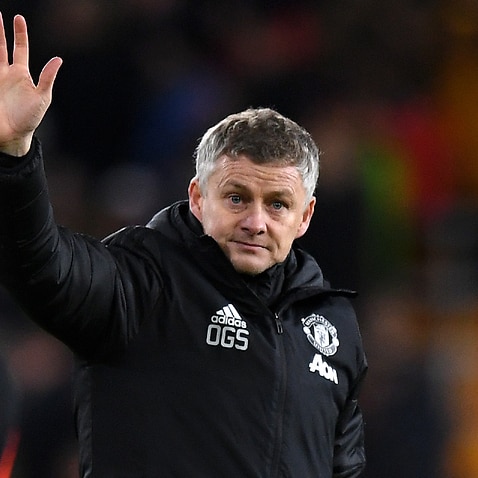 When Mourinho's tenure ran its course by December 2018, after two and a half years, Solskjaer was the surprise choice to step in, initially as an interim boss.

There have been struggles along the way, but United have looked a markedly sharper team since late January.

Solskjaer has brought the likes of Aaron Wan-Bissaka, Harry Maguire and Bruno Fernandes to the club.

"I've seen a lot of changes during my time at United and I have to say that Ole has been responsible for a large amount of the improvements around the place," Shaw said.

Chief among those improvements, according to Shaw, has been signing players not only with the technical capabilities to play for United, but the human qualities that improve a squad.