The 42-year-old will be a regular feature on the sideline this season for the Phoenix after being promoted up the ranks only 12 months since he made the move across the Tasman to take up a role as a video analyst for the Kiwi based A-League outfit.

While it may seem like a sudden rise for the man known as 'Chief', in reality, it has been a long grind starting at the grassroots of football in his hometown of Sydney.

After several junior coaching roles, Italiano broke through in the National Premier Leagues competition as head of football for powerhouse outfit Blacktown City during 2015 as the side took out the NPL NSW Premiership as well as the NPL Australia title. 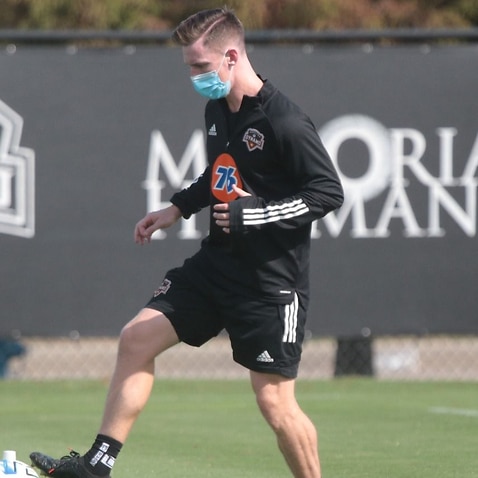 Meet the Aussie coach who's made it in the MLS

It was another few years until Italiano was noticed by Sydney FC where he was appointed assistant to the club's NPL and National Youth League team in 2017 before being promoted to NYL head coach in 2018.

The appointment of Ufuk Talay as Wellington Phoenix boss in 2019 opened the door for Italiano with his former Sydney FC colleague offering him a chance to make the move to Wellington as the side's video analyst.

"Actually, it took a bit of convincing for me to take up the offer," revealed Italiano

"I didn't want to move too far away from my mum, but it was she who pushed me to take the gig stressing that it is an opportunity which may not come around again."

Incredibly, professional coaching was never the dream for Italiano who for years, balanced his duties on the sideline with his Law degree studies.

"I've been working in football for 12 years and to be honest I never imagined I would ever make a living from working in professional sport, he said.

"It's been a long grind but speaking honestly the intention was never to make football a career, I always thought my law degree would lead me to my career." "The job with the Phoenix isn't something I actively sought, it just happened, but I am grateful that it did and have so much gratitude for the people I've met along the way who have helped me get to where I am.

"I just always did my best and gave everything I could to whatever team I was working with, and that went from coaching at Blacktown into a job with Sydney FC and then my big break with the Phoenix."

While the coronavirus pandemic shook up the A-League in a big way last season, no team felt it more than the Phoenix who had to shift their operations to Australia and endure weeks in quarantine.

However, it didn't stop the club finishing the season in third place, the best result in their history.

Italiano said it is testament to the close-knit nature of the playing group and coaching staff at the club that they were able to overcome such incredible challenges and achieve all they did last season.

"Uffie (Talay) has had a really clear vision and implemented a professional structure from day one, and the players were all very quick to buy into the culture he was trying to establish," Italiano said. 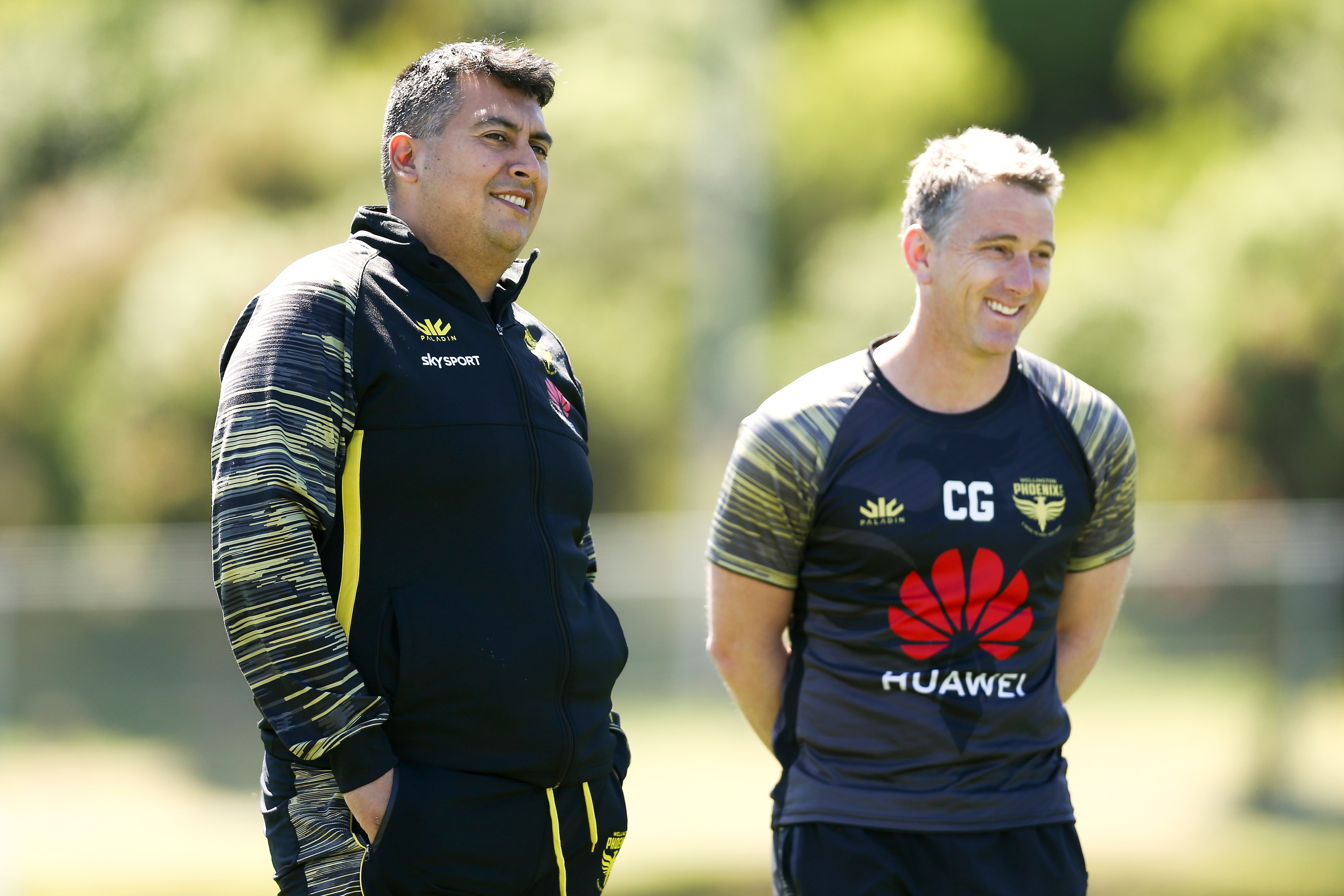 "Even when the squad were faced with all the issues and uncertainty of quarantine and being away from family and friends back in New Zealand, they remained committed.

"It was a tough situation, but I think we all grew a little from that and it has steeled the team ready to do it again ahead of the upcoming campaign."

Italiano and the Phoenix will once again make a temporary home in Australia for the upcoming season, at least for the first few months of the campaign, with the team already at work in Wollongong on the NSW South Coast.

While retaining his analyst duties this season, Italiano is looking forward to taking on a larger role within the coaching staff.

"I've loved the work I've done with the Phoenix so far, and I'm sure in this new position I will continue to enjoy what I'm doing," he said.

"But It might be a little bit rowdier on the sidelines with me there.

"My main focus will be making sure the players are fit and firing as well as maintaining their development.

"Most of all, I just want the club to do well and to do everything I can to help the head coach do his job." While reluctant to see himself as an example for other grassroots coaches working towards a career in coaching, Italiano believes it is crucial to have a pathway for up and coming coaches to reach the professional game.

"It is very hard coming from the NPL space, after a couple of years if clubs don't see that progression from a coach, then it could mean the opportunity has passed them by.

"Hopefully the talk of a second division comes to fruition because that's 20 more clubs who need coaches, analysts and assistants.

"One thing I learnt very quickly is the role models at the top of the game may have only been in the spotlight for a few years, but before that, they have put in decades of hard work to get there.

"I don't think my story is too different from that and any other hard-working coach coming through."