Australian brothers Tristan and Aydan Hammond have always dreamed of playing together for the national team - except in their case that might end up being Peru.

The Portugal-based siblings have been assiduously courted by the Blanquirroja (White and Red) in recent months, with coach Daniel Morales Briceno

looking to blood them in next month’s South America U-20 Championship before it fell victim to the COVID-19 pandemic.

Ex-Joeys FIFA U-17 World Cup winger Tristan, 18, is in the final year of his four-year contract with Sporting Lisbon whilst fellow winger Aydan, 17 - who attended a single Joeys camp as a 14-year-old - is on the books of lower-tier C.F. Os Belenenses. 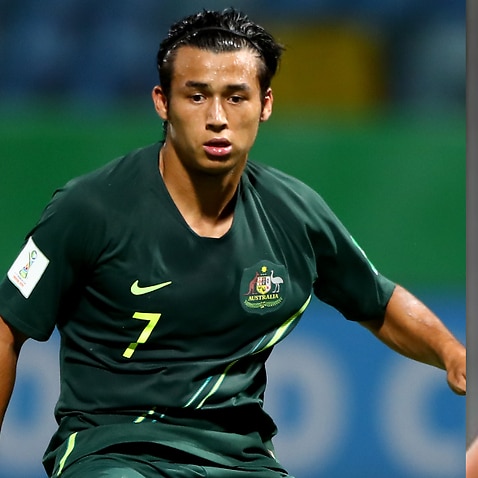 They’re eligible for Peru through their mother Brigette, and the Peruvian approach made national news in her ancestral home with over 500,000 hits on social media and back page sports stories.

Whilst former Joeys coach turned interim Football Australia technical director Trevor Morgan is an admirer of both players, the lure of opting to play in the land of the Incas has piqued the interest of the brothers.

“I’ve always of dreamed that one day we’d play in the national team together, and initially I imagined that would be with Australia,” said Tristan.

“But football is crazy and who knows ... that might even end up happening with Peru at some point.

“To be honest, it’s an honour to have been approached by them, and it’s something you have to think seriously about.

“Peru has an incredible history and really the approach came out of the blue.

“The passion for the game there is massive and I guess it gives us both a bit of a decision to make.”

Tristan made three appearances for the Joeys in Brazil in 2019 but was suspended for the knockout stages, and during the coronavirus interruption says he’s received little contact from the Australian setup.

Under FIFA eligibility regulations he can join a camp for Peru and play friendly matches but the moment he is capped in a sanctioned tournament he would be forever tied to the Latin nation ranked 25 in the world to Australia’s 41.

Born and bred in western Sydney, both brothers speak fluent Spanish and Portuguese, with Aydan also open to the possibility of representing Peru.

“I remember watching Peru at the last World Cup (Russia 2018) and their fans are incredible,” he said.

“It makes you wonder what it would be like playing in front of those supporters.

“They were voted the most passionate in the tournament and you saw that when they beat Australia (2-0 in the final game of the group stage).”

The pair have been on family holidays to Peru, but their first preference was always Australia - until now.

“Of course you want to play for the country of your birth and then something like this comes up. It’s very tempting,” added Aydan. 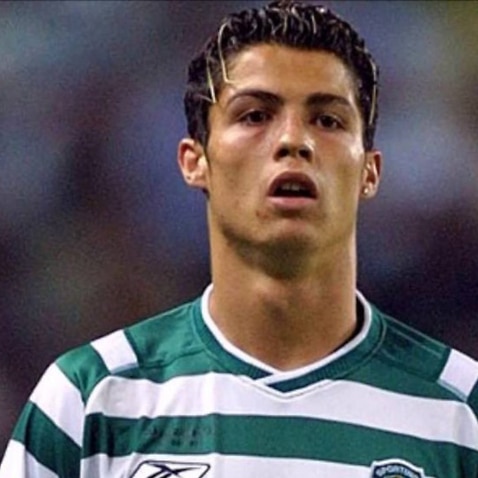 Sydney-based father Shane has been shocked by the wave of publicity for his sons in Peru.

“The possibility of them playing for Peru made the national news - the boys were getting thousands of messages on social people saying ‘come and play for us’,” he said.

“There’s been so much love.”

Peru have also been actively pursuing Manchester City’s budding midfielder Alex Robertson, who has played for England at junior level and is also eligible for Australia and Scotland.