Atletico Madrid forward Antoine Griezmann has revealed a desire to end his career in MLS, saying the chance to play for David Beckham's Miami franchise would be "the best".

Griezmann has enjoyed a stellar year, reaching the final of the UEFA Champions League with Atleti and EURO 2016 with France - he was also the tournament's top scorer, before finishing third behind Cristiano Ronaldo and Lionel Messi in the Ballon d'Or.

And while he could have his pick of the top clubs in Europe, Griezmann hopes to one day fulfil his American ambitions, with Beckham's proposed club his preferred destination.

"The United States is where I want to finish," he said. "I love the States.

"I want to have a subscription to NBA and go with my children to every game. I can already see myself there.

"I do not yet know the city but why not play for Beckham's franchise in Miami? Playing under Beckham would be the best." 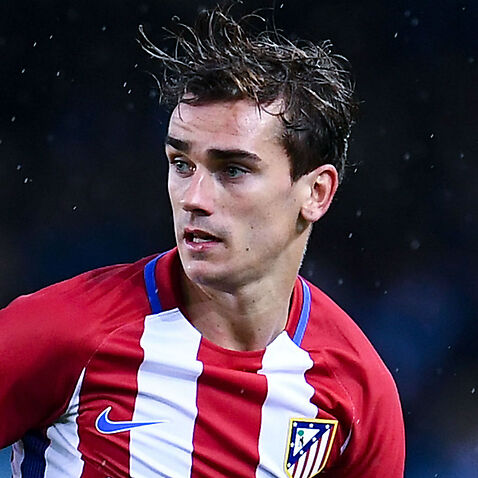 But the 25-year-old is happy to sit tight for the time being and ruled out what would be a controversial transfer to city rivals Real Madrid.

"And then, going from Atletico to Real, it must be difficult. I do not necessarily want to try. I don't think about it."

Griezmann has scored nine goals in 21 matches for Atleti this season.