Aussie teenager Emmanuel Pavlis is determined to make the most of his European football dreams after signing with Greek professional outfit Apollon Larissa.

The 17-year-old from Sydney’s inner west has made the move to the second division side focussed on making the jump to senior football after first breaking through in the academy of Greek football powerhouse Olympiacos.

An exciting striker or attacking midfielder, Pavlis believes his move to Apollon can be the catapult which launches his career onto another level.

“My primary goal is to play senior first-team football and I think my move to Apollon will give me the chance to do that on a regular basis,” Pavlis said.

“Getting the opportunity to come to Greece and sign for Olympiacos when I was 14 was an honour and it has really helped me develop as a player.

“But I knew I needed to move if I wanted to play senior football. This league is a very high standard and the club is very ambitious with aspirations of promotion to the Greece Super League.”

There will be a distinct Aussie flavour in Greece’s second division this season with Australian owned club AO Xanthi bringing in Tony Popovic as manager as well as former A-League regulars Matt Jurman, Paul Izzo and Josh Brilliante, while ex-Socceroos gloveman Zjelko Kalac has also signed on as an assistant coach.

Pavlis’ Apollon was set to take on Xanthi in the opening round of the competition on Sunday, but the league was put on hold as a second wave of coronavirus outbreaks across Europe has sent Greece into lockdown once again.

The former Sydney Olympic prodigy is excited about the influx of Australians to Greek football and believes it will only help the game both in Greece and Down Under. 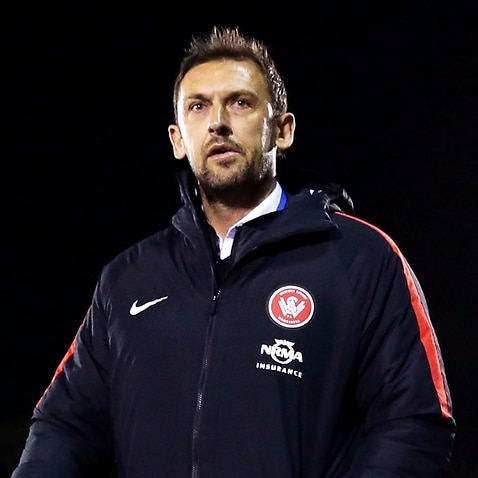 “Many people in Australia will turn their nose at smaller second division teams but this is a very competitive division which plays a really high standard of football,” he said.

“Popovic saw the huge potential when he gave up an A-League coaching job to take over a second division side and has brought some great Australian talent along with him.

“The pressures of promotion and relegation make every game very important and as a player, that means you have to be able to perform every time you take the field.

“It is one of the big differences between playing in Australia and in Europe and it really forces young players to learn and develop very quickly.”

While the talented striker has called Greece home for the past few years, Pavlis still dreams of one day representing Australia at senior level.

He was set to be named in the Joey’s squad which went to the U-17 World Cup in Brazil last year but missed out on selection due to injury.

It was a missed opportunity which inspired Pavlis to come back from his injury stronger than before.

“I’m a proud Australian and any chance to represent the country means a lot to me,” he said.

“I looked up to Harry Kewell and Tim Cahill when I was a kid and It was always my dream to follow in their footsteps by playing for the Socceroos. 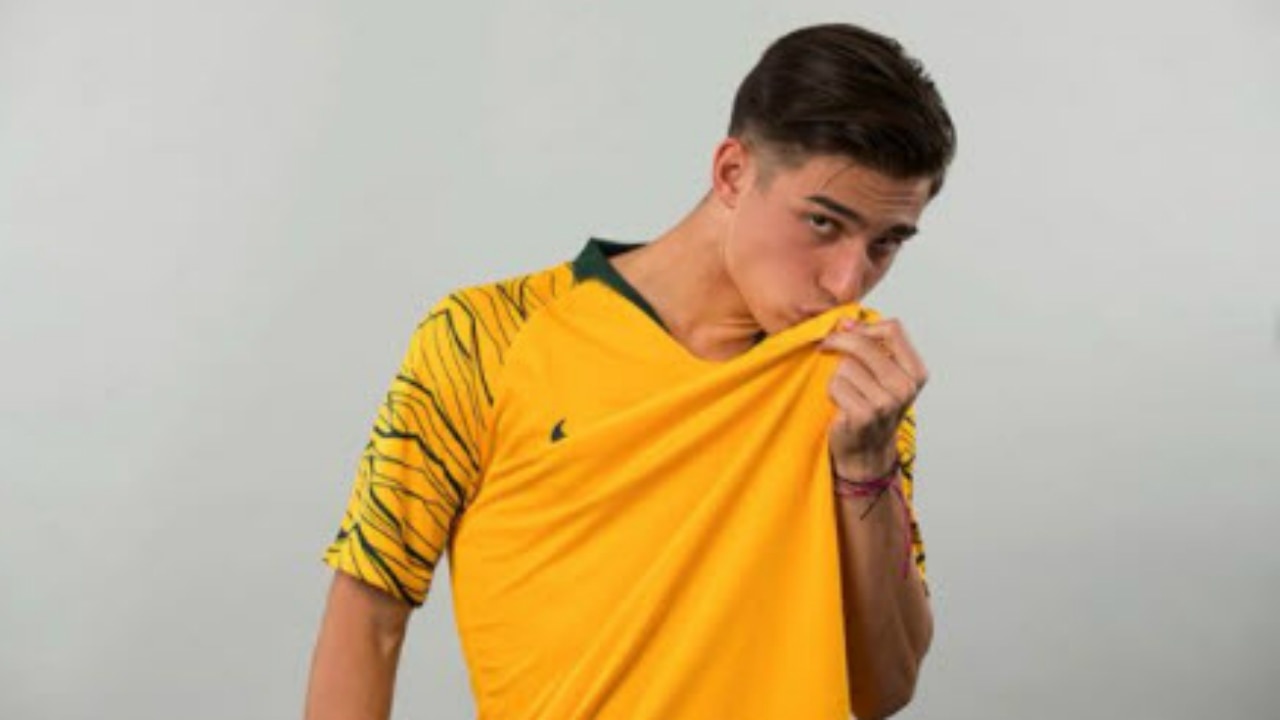 "It meant so much to both me and my family to be named in the Joey's squad last year for the U-17 World Cup so to then miss out through injury was a very difficult moment.

“Dealing with that situation and my rehab has made me a stronger person both on and off the field and I'm more driven than ever to put on the green and gold once again.”

While the Greek second division season has been put on hold until at least the end of the month, Pavlis says he is determined to make the most of his extra preseason.

“Over the past twelve months, injury has not given me the chance to play my best football so while I want the season to start I’m looking at this situation as extra time to get fit and work on my game," he said.

“We are not allowed to train with the full squad so instead I’ll be doing smaller sessions with my teammates as well as spending plenty of time in the gym.

“I just can’t wait to get out on the field and show what I am capable of.”