The PFA’s proposal to make the W-League one of (if not the most) professional league in the world might seem ambitious, but it’s exactly what women’s football in Australia needs to fulfill its potential.

Professionalisation. Ultimately that’s what the PFA’s from ‘Grassroots to Greatness’ roadmap is about. The only way for women’s football to reach its potential and succeed in Australia is to make it professional. Really professional, not just in name but in action.

Let’s face it, the Matildas have been first to all great Australian national team successes. Only greater resources are needed to do so with the game’s greatest prize.

Without greater professionalistation, winning the World Cup or an Olympic Gold Medal will be extremely difficult.

The quality of international women’s football has been increasing exponentially with every tournament and nations like France and Japan have caught up to historic pillars the United States, Germany and Sweden in player development.

While the Matildas were magnificent in 2015, to continue this growth more players must be exposed to a full-time professional environment. 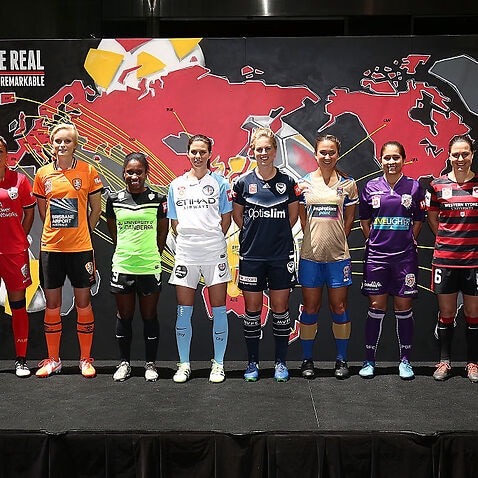 That means receiving elite level coaching, sports science and medical facilities, as well as playing against the world’s best on a regular basis.

A greatly encouraging part of the PFA plan is that it incorporates Australian players showing their talents in the W-League while also having the chance to test themselves in leagues overseas.

It’s part of the ‘60 @ 60’ proposal that allows a player to sign long-term deals and just focus on football, rather than having to renew contracts every few months.

That way they’ll continue to enrich the local competition and still get to measure themselves against other top level opponents and different playing styles. That’s vital experience when competing at a World Cup or Olympic Games.

To have 60 players in this category would theoretically give the Matildas coach the ability to pick a squad capable of winning the World Cup.

For the W-League competition, greater professionalisation presents an opportunity for greater revenue.

Today, the argument that the Australian people don’t want to watch women’s sport is as illogical as a Donald Trump press conference. Why do you support the women's AFL but not the W-League?

What they want is for the game to be played and broadcast at an elite level.

This is what the W-League needs to focus on now - increasing the level of quality on the pitch. That requires professionalisation off it.

That means more funding will have to be allocated to a club’s W-League program. ‘Grassroots to Greatness’ has done much work in this area and found it will amount to $125,000 extra for each club. A fairly modest amount in the grand scheme of things.

Yet this should not be seen as an expense, instead this is an investment in the future of football.

By doing so the W-League has a genuine chance to create greater revenue which in turn helps to fund more women’s football development and we end up with a virtuous cycle.

There is also another source of funding that must be tapped into and that’s FIFA.

I’ve written before about the ridiculous inequity in prizemoney between the Men’s and Women’s World Cups and why this giant cavity needs to bridged.

Some may argue that greater investment in women’s football should only come when it can generate greater revenues itself.

Yet without investing in professionalization, that’s unlikely to happen and that’s why the ‘Grassroots to Greatness’ goals are ones worth chasing.