Perth Glory have snapped up the highest profile name on a five-strong list of recent Japanese A-League imports, with former Samurai Blue defender Kosuke Ota on his way to the club.

Glory swooped on the 33-year-old left-back - who has played alongside Socceroos goalkeeper Mitch Langerak at Nagoya Grampus this season - to fill the void left by James Meredith’s departure to Macarthur.

Ota, who has seven caps for Japan, hasn’t featured for third-placed J1 League powerhouse Nagoya since starting in a 2-1 loss to Ange Postecoglou’s Yokohama F. Marinos back in October.

But his pedigree across the competition is considerable after successful stints with Shimizu S-Pulse and FC Tokyo plus two seasons with SBV Vitesse in the Eredivisie.

Coming off contract next month, Ota has made 26 appearances in all competitions in his two years at Nogoya, 12 of which have come in 2020. 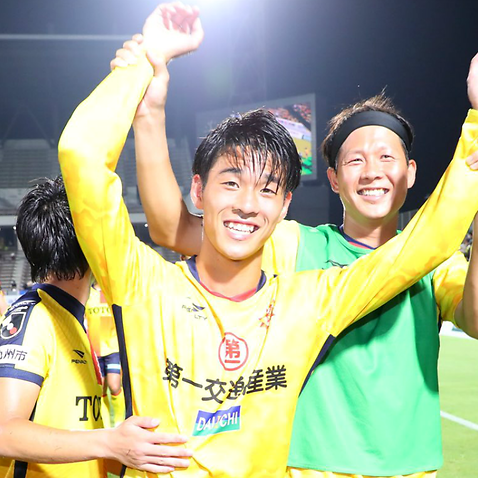 He is renowned for his pinpoint deliveries, tactical acumen and willingness to get forward, with Langerak known to be an avid admirer.

All of which portends to Ota making a major impact in the A-League.

One reason for the spate of Japanese arrivals is the relative ease of permission to travel to Australia as per COVID-19 government edicts, as opposed to players seeking visas from Europe or South America where infection rates are higher.