Socceroos defender Ivan Franjic has set his sights on guiding Perth Glory to some long-overdue silverware after signing with the A-League club for the next two seasons.

Franjic has made 20 appearances for Australia, including at the 2014 FIFA World Cup in Brazil, as well as the 2015 Asian Cup.

The 30-year-old signed a three-year deal with Russian Premier League outfit Torpedo Moscow in 2014, but quit a year later after not being paid.

He returned to the A-League in 2015 to link with Melbourne City, before returning to Brisbane last year.

Franjic said it would be special play under new Glory coach Tony Popovic.

"I'd be lying if I didn't say my goal was to win silverware for this club," Franjic said.

"I believe that with Popovic and the players already signed that we can win the whole thing.

"I'll bring experience to the defence and I'm always a team player. I think with a full pre-season people will see the best of me here at Perth.

"The Gaffer made me feel really welcome and explained to me the challenges ahead and it's something I'm looking forward to."

Glory were given a boost earlier this week when star Spaniard Diego Castro re-signed for another season. 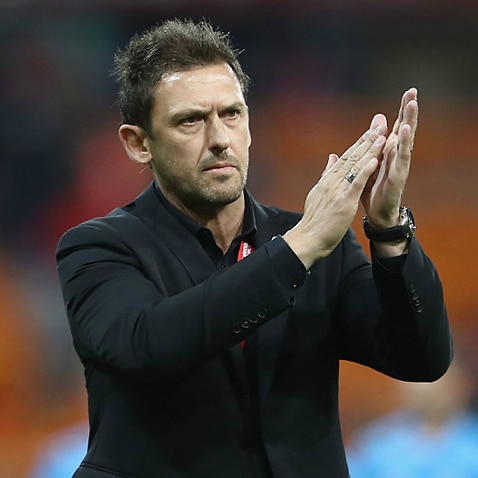 'I will never come back' - Ozil rules out Germany return