Perth Glory could take an A-League game to either Singapore or Kuala Lumpur next season after owner Tony Sage claimed he had received the green light from Football Federation Australia to do so.

If it happens, it would be the first time an A-League match has been staged outside of Australia and New Zealand.

"I've already got permission from the FFA to play one game away from nib (Stadium) next season in Asia if I can secure a team that would want to play against Glory up there," mining magnate Sage told Football Nation Radio.

"That's just one home game that we'll give up and play, either in Singapore or Kuala Lumpur.

"It hasn't been finalised yet but that's the wish and I've got the tick of approval from FFA." 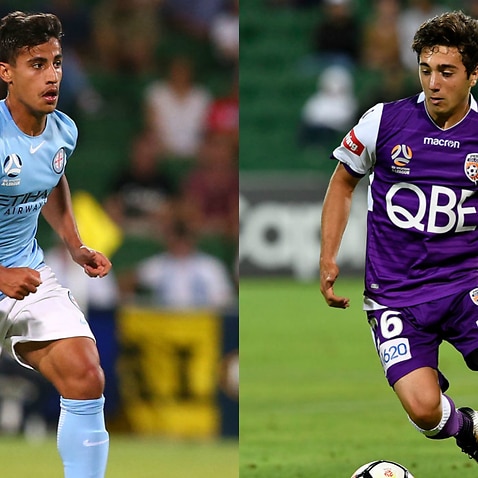 I'd take Italiano over Arzani any day, Lowe says

The Glory are already considering moving one match to the new Optus Stadium this season, most likely their scheduled March 10 home clash with Central Coast, if fans and members are in favour.

The idea has been raised numerous times, with FFA knocking back a plan presented by English player agent Jon Smith in 2014 and the Asian Football Federation was believed to be against it.

Sage said he had conducted "informal conversations" with the Football Association of Malaysia, who he said would "push so hard" to join the A-League. Five things we learned from A-League Round 15

"Everyone laughs at me but I think we've got to have a team in Singapore, Jakarta, Malaysia," Sage said.

"That's 300 million more eyeballs onto the game. The television numbers will be huge.

"I don't think there will be a big obstacle, as long as the associations in those countries agree to it.

"What's the use of having another one in Sydney or Melbourne? I can't see the point, you're not going to attract many more eyeballs to the game.

"Bringing that Asian market here ... I think we treble the TV money and that is beneficial to everyone.

"That's my view only. I'm the only owner that says that but that's the vision I have for the A-League."