We take a look at the Socceroos' key opponents at the 2019 AFC Asian Cup in the United Arab Emirates.

Four years on from their Asian Cup triumph on home soil in 2015, The Socceroos will be out to defend their title but know it wont come easy.

Australia has been drawn in a favourable group against Jordan, Palestine and Syria but are sure to face sterner opposition if they make it to the knockout round.

With the tournament set to kick-off this weekend, The World Game breaks down everything you need to know about the Socceroos biggest challengers for the crown of Asian Champions.

Asia's best performed team at the 2018 World Cup, where only a Belgian second-half comeback prevented the Blue Samarai from reaching the tournament's last eight. Have twice been Australia's nemesis at the Asian Cup, defeating the Socceroos in the 2011 final and the 2007 quarter-finals. Coach Hajime Moriyasu has yet to lose since taking over from Akira Nishino after the World Cup. Led by former Real Madrid head coach Carlos Queiroz who has been in charge of Iran since 2011, leading them to the 2014 and 2018 World Cups. One of the strongest teams in Asia historically, Iran have fallen at the quarter-finals in the past three Asian Cups including a penalty shoot-out loss to neighbours Iraq in 2015. Australia have never faced Iran since becoming a part of the Asian Confederation with the last meeting being the ill-fated World Cup play-off at the MCG in 1997 where Khodadad Azizi's late strike ended the Socceroos campaign. 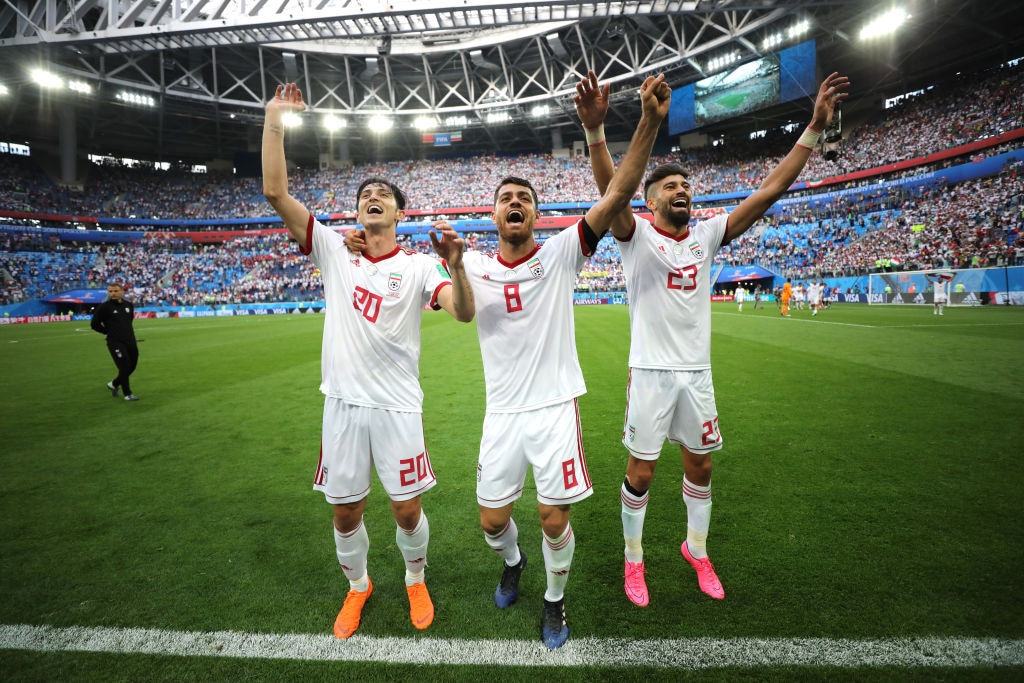 Defeat to Australia in the 2015 Asian Cup final in Sydney means one of the giants of Asian football has now gone almost 60 years since winning the regional championship. Tottenham winger Son Heung-min is possibly the biggest name at the tournament but won't feature until the knock-out stages due to an agreement between the Korean FA and the English Premier League club. Experienced coach Paulo Bento is yet to lose in six matches since taking over in August and has picked a squad full of experience including Son, Newcastle United midfielder Ki Sung-yueng and Robbie Kruse's Bochum teammate Lee Chung-yong. 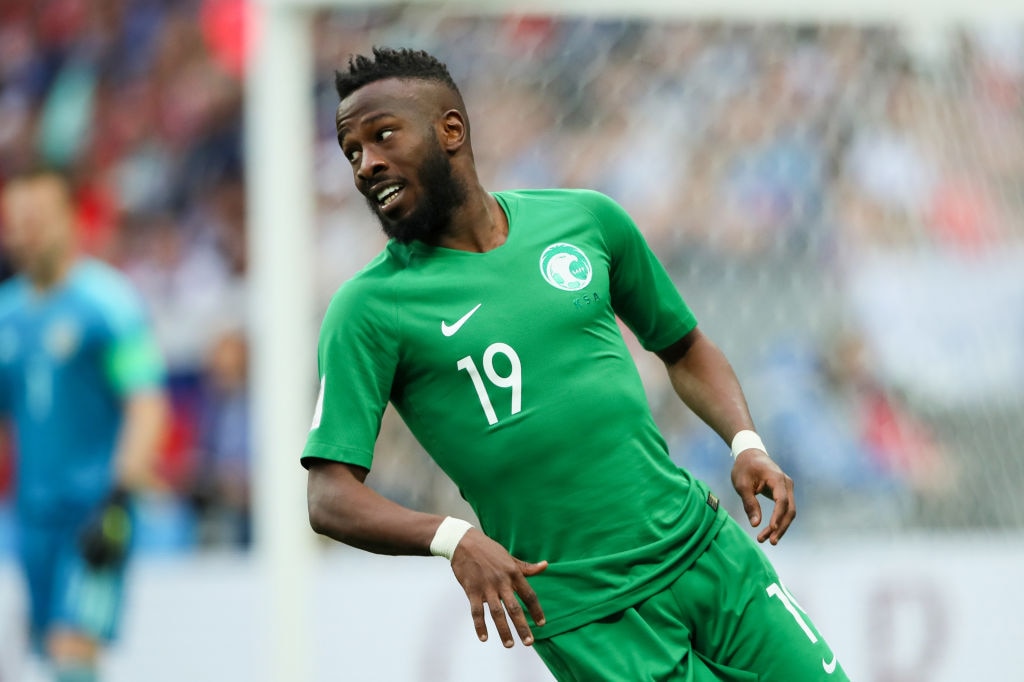 Regular World Cup attendees Saudi Arabia will be buoyed by this year's Asian Cup being hosted in neighbouring United Arab Emirates. The Green Falcons won three titles in their first four appearances at the Asian Cup but have been eliminated in the group stages for three of the past four tournaments.Juan Antonio Pizzi's decision to omit Nawaf Al Abed from his squad means the team's goals will have to come from somewhere else. Al Abed's five strikes in the third round of qualifying for the 2018 World Cup ensured they finished ahead of Australia and sent the Socceroos into a torturous play-off route to Russia.