Alex Gersbach is happy to admit he’s living the dream as a barely 19-year-old footballer playing in Norway with designs on eventually making it to the bigger European leagues and with a Socceroo debut beckoning on the weekend.

“Yeah, everything’s going really well for me over there,” Gersbach told The World Game in Sydney, where he is preparing for an international against Greece at ANZ Stadium on Saturday. Australia will play Greece again in Melbourne on Tuesday.

“I can’t complain about much, the lifestyle’s good  and my football’s going really well and we’re doing well as a team at the top of the league, so we’ve just got to maintain that form and we’ll be champions at the end of the year. 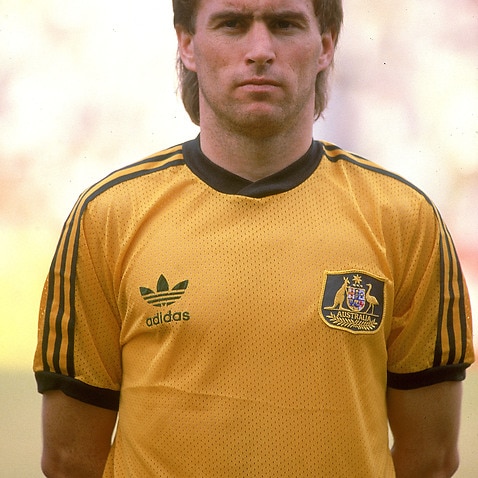 Socceroos Greats - Where are they now: Paul Wade 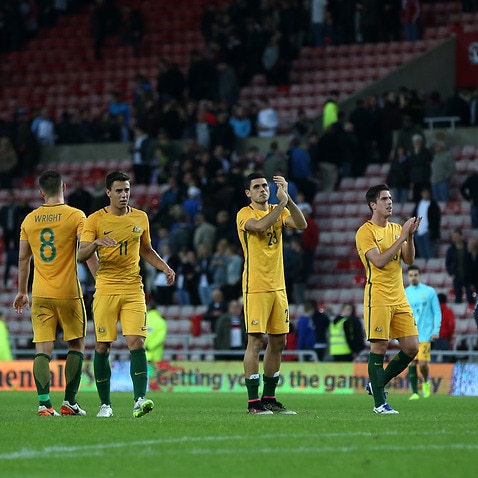 Socceroos: The state of play

“It’s really good living with one of the other boys in the team and experiencing a lot of new things in a different country. I live in an apartment not far from the ground. The city of Trondheim, where we are, is relatively small, so there’s nothing too far away.”

Gersbach was still 18 when he left Sydney FC at the end of January to play for Rosenborg BK in the Norwegian Tippeligaen. He turned 19 in May.

The left-back is in a battle for his position, but he expected that and he is satisfied that he is making good progress as the competition, which runs from March to November, stops for its month-long summer break.

“It’s a 30-game season and we’ve played 13 games so far,” Gersbach said. “We’ve only lost one game and that was our first game of the season. I’ve played in seven games in the league and started in four of those and I’ve played several cup games as well.

“I’m in a bit of a battle for the left-back position. I’m not quite a regular in the starting XI at the moment, but I’ve been getting a bit of game-time recently and once we get back from the break I’ll be aiming to get into the starting XI on a regular basis.

“We don’t have any games in the whole of June, but we’re back to training in two weeks so I’ll have about a week off after the Socceroos game. I’m going to stay in Sydney during that time. 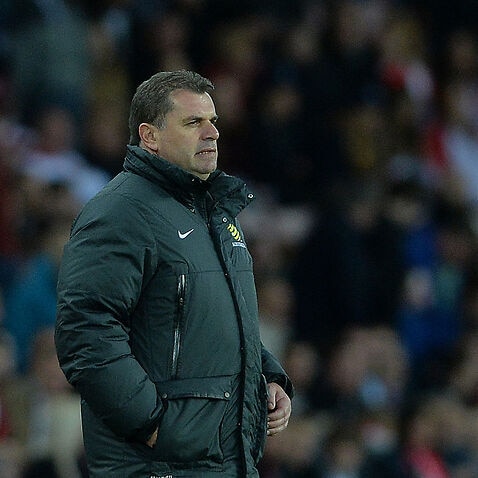 Cahill should be good to go for Socceroos

“I’ve got ambitions to make it to one of the big leagues eventually, but at the moment I’m focusing on Rosenborg  and doing well there - cementing a spot and hopefully winning the league.

“The club won the league and cup double last year and we’ve actually got Champions League qualifiers coming up in July. We have to get through three rounds of two-legged qualifiers to make the group stage of the Champions League.

“It’ll be tough, but it’s possible. If we win two rounds we’re into the Europa League for sure. It’s really exciting to think of those important qualifying games ahead.”

Gersbach was named in a Socceroo squad for the first time in March, for two World Cup qualifiers in Adelaide and Sydney. He wasn’t used in either game, but indications are that coach Ange Postecoglou is planning to use his entire squad across the two games against Greece.

Still, Gersbach isn’t taking anything for granted and said he was trying to make it impossible for Posteoglou to not pick him by performing strongly at training.

“We don’t have any indication at this stage of what the line-up for Saturday will be,” he said. “We trained today (Wednesday) and we’ve got training again on Thursday and Friday and everyone will be on their toes. 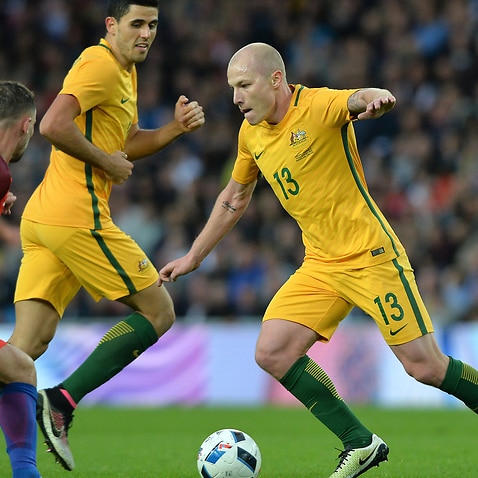 Postecoglou pleased to have stars back for Greece clashes

“I’m optimistic I’ll be making my debut at some stage against Greece. I’m hoping to get a run in one or both of the games. I just want to work hard at training and make sure I get picked. We’ve got three sessions, so I’ll put in as much effort as I can at training and see what happens.”

Gersbach, who is from Sydney, will have some family members at ANZ Stadium to witness his debut if it happens there.

“I do have family coming, but mum and dad are actually over in Europe at the moment,” he said. “They came to visit me in Norway for a few weeks and watched me play there and now they’ve gone on a little holiday to Greece and they’ll be watching the Socceroo games from there.

“I’m preparing as if I’m playing. You always have to be ready.”