Steven Gerrard was "gutted" to see Chelsea sack Frank Lampard and has hit out at the Blues for not giving their managers time.

During their playing careers, Rangers boss Gerrard was a team-mate of Lampard for England as well as a Premier League rival as the two battled it out with Liverpool and Chelsea.

He felt Chelsea had the opportunity to be different this time by offering their former star player support during a difficult period, the Blues having slumped to ninth in the table.

But ultimately Gerrard was not surprised to see owner Roman Abramovich wield the axe on Monday.

"I did think it was an opportunity for Chelsea to really reach out and support him during this tough period rather than do what they have done," Gerrard said when asked about Lampard's sacking.

"But Chelsea have got history for that so it was no surprise." 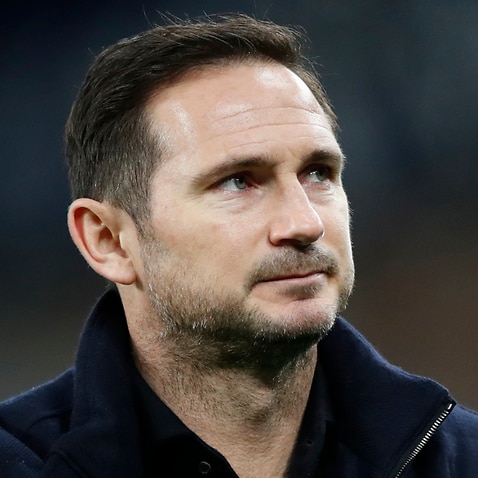 Gerrard believes Lampard, who was previously in charge of Championship outfit Derby County, will make a prompt return to management.

He added: "Obviously I'm gutted for Frank, he's an ex-team-mate of mine, someone I respect greatly.

"But knowing the guy, he will be back in no time. He will dust himself down and get back involved.

"He will use this time to spend with his family. He's obviously got a young family and one on the way.

"I'm disappointed for him. I thought it was a very swift exit on the back of a positive result at the weekend [a 3-1 FA Cup win over Luton Town on Sunday].

Gerrard, meanwhile, is closing in on a first Scottish Premiership title and has also led Rangers into the UEFA Europa League knockout stages.