The 40-year-old has agreed to fresh terms that will reportedly see his wages increased from the €120,000 (A$192,000) salary he has had since making the step up from the Primavera team.

It is also claimed Gattuso will have a say in the club's transfer plans for next season as part of the agreement.

Milan made the announcement live on their official Facebook account, with managing director Marco Fassone confirming a three-year deal for Gattuso. 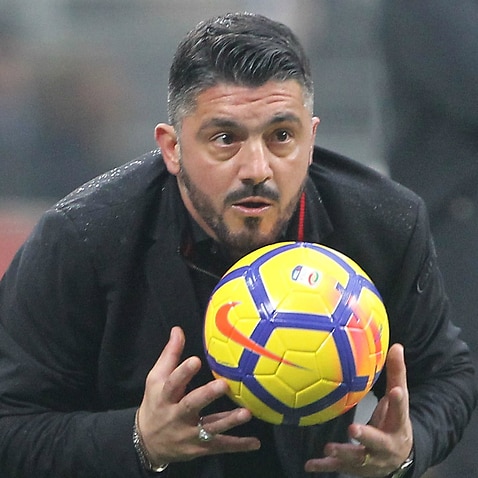 I hope Cutrone finds a beautiful girlfriend so he can rest and make love, Gattuso says

"Rino Gattuso will be the coach of AC Milan for the next three years - one of the most important decisions that I and [Massimiliano] Mirabelli have made during this period," Fassone said.

Gattuso's new deal is a reward for Milan's improvement on the pitch since he was appointed as coach after the departure of Vincenzo Montella in November. 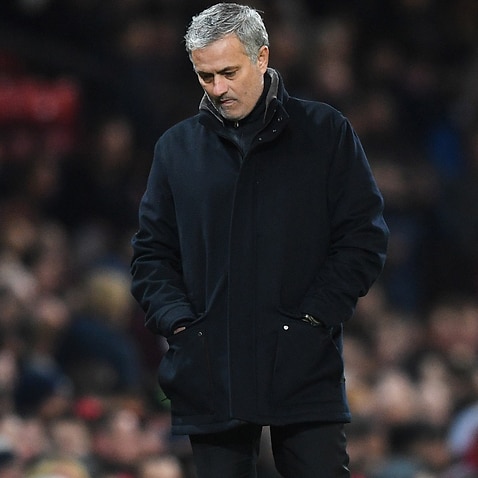 Mourinho beaten at his own game by Montella

The Rossoneri have won nine of their 16 Serie A matches under the former Italy midfielder, although they missed the chance to close the eight-point gap to Inter in fourth with Thursday's (AEST) 0-0 derby draw at San Siro.

They suffered a 5-1 aggregate defeat to Arsenal in the last 16 of the UEFA Europa League but overcame Verona, Inter Milan and Lazio to reach the Coppa Italia final, where they will meet Juventus.