Hearts and Partick Thistle will be in the Scottish Championship (second tier) and League One (third tier) respectively after an arbitration panel convened by the Scottish FA decided not to overturn their relegations.

The clubs took legal action after being demoted on a points-per-game basis when the domestic season was ended prematurely amid the COVID-19 crisis.

The decision was taken following a vote from all 42 clubs which granted the Scottish Professional Football League (SPFL) the power to take the action.

Hearts, where Aussie Ben Garuccio plies his trade, and Patrick Thistle wanted the promotions of Dundee United, Raith Rovers and Cove Rangers to be reversed so they could stay up. 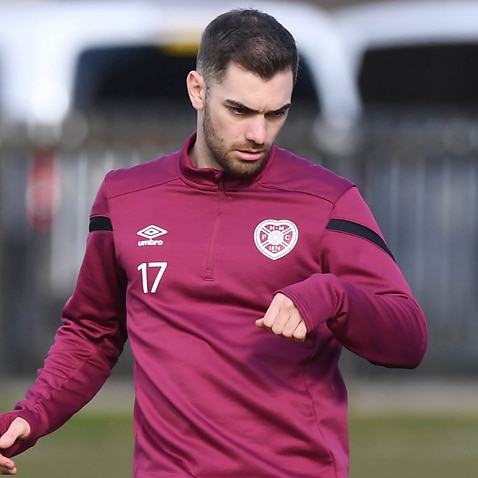 SPFL chairman Murdoch MacLennan said the panel heard a number of witnesses, including three members of the SPFL executive team.

"I want to make clear that it is unfortunate the early curtailment of the season relegated Hearts, Partick Thistle and Stranraer," said SPFL chairman Murdoch MacLennan.

"However, in circumstances where reconstruction was comprehensively rejected by SPFL member clubs, there was no viable alternative."

The panel also confirmed Stranraer, who chose not to take legal action, were relegated to League Two.