Sebastian Le Toux scored the only goal of the game for the Rapids in the 63rd minute at Dick's Sporting Goods Park following good work by Marlon Hairston.

Colorado are now assured of a first playoff appearance since 2013, rivals Sporting Kansas City having lost 3-1 at New England.

That result, sealed by strikes from Kei Kamara and Juan Agudelo in the first and second half respectively, together with a Kevin Ellis own-goal, kept the Revolution's slim postseason hopes alive. 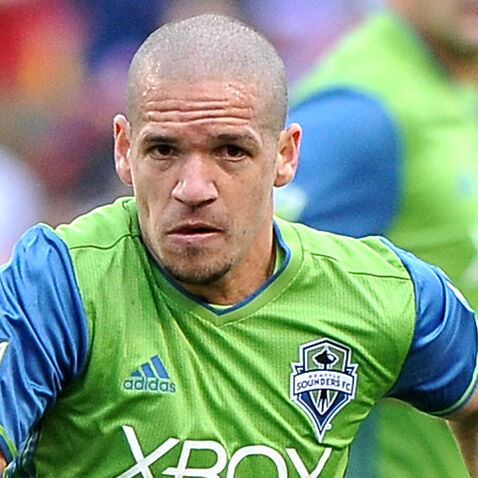 Walker Zimmerman headed home Mauro Diaz's corner in the 39th minute as Western Conference leaders Dallas saw off LA Galaxy 1-0 at Toyota Stadium, but, thanks to results elsewhere, the beaten visitors are now also assured of a role in the playoffs.

New York Red Bulls held off Philadelphia Union to win 3-2 and regain control in the race for the Eastern Conference's coveted top two, Bradley Wright-Phillips on target to join New York City's David Villa on 21 goals in the running for the golden boot.

Lamar Neagle scored both goals as DC United came from behind to beat Toronto 2-1, while Columbus Crew eased to a 3-0 win over Chicago Fire.