Marouane Fellaini is poised to leave Manchester United and join Galatasaray, according to the Turkish club's sporting director Cenk Ergun.

Fellaini is coming into the final year of his contract at Old Trafford following a tumultuous season in which he was booed by the home fans in December.

United are reportedly close to clinching a deal for Chelsea's Nemanja Matic, meaning there will be more competition for places in Jose Mourinho's midfield.

And Fellaini appears to have been deemed surplus to requirements, though he is in United's squad for Sunday's friendly with Valerenga.

"Fellaini will leave Manchester United and he is now in our radar," Ergun was quoted as saying by Ajansspor.

"There will be surprises, we are in talks with Fellaini.

"We have made an approach, we are close and if we get Fellaini we will end our pursuit of [Villarreal's Alfred] N'Diaye.

"We need a player like Fellaini who can move around in midfield." 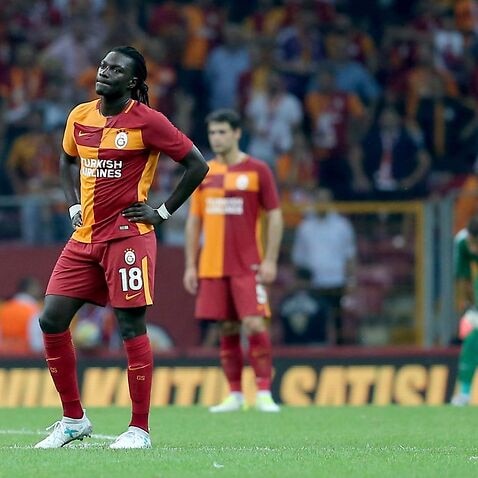