Scottish Premiership side Hibernian were granted a place in UEFA Champions League qualifying on Friday, albeit a spot they hadn't actually qualified for.

Despite playing in Scotland's second tier last season, the Edinburgh-based club were included in the graphic showing Friday's draw that was tweeted by UEFA.

UEFA named Hibs as the opponents for Red Bull Salzburg, having mistakenly added them instead of the similarly named Hibernians of Malta, with the tweet quickly deleted.

Neil Lennon's outfit saw the funny side, replying to UEFA with: "Thanks for including us this late in qualifying. Maybe just slot us into the group stages though?"

UEFA's German language account responded with an apology for the "tagging mistake", after Hibs had flagged the error. 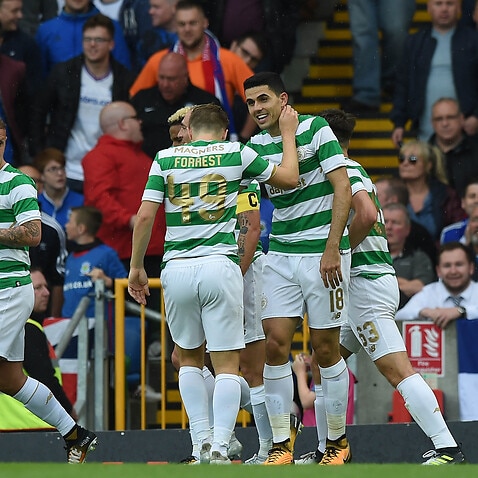