Andrea Pirlo has returned to Juventus to take over as the coach of their Under-23s side, the Serie A champions have announced.

Pirlo spent four years at Juve between 2011 and 2015, helping the Bianconeri to four Serie A titles, one Coppa Italia triumph and two Supercoppa Italiana victories. 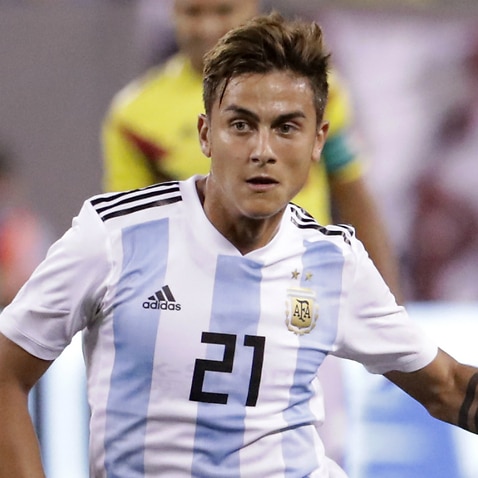 The playmaker left for MLS side New York City, spending three seasons at the club before retiring in 2017.

Now, Pirlo has taken his first step into coaching, returning to Juve to take over their U23s.

OFFICIAL | @Pirlo_official is the new Under 23 coach.