Socceroo Brandon Borrello was an unused substitute as Freiburg drew 3-3 with Eintracht Frankfurt in the Bundesliga.

Freiburg came out firing away from home but fumbled a lead twice in a thrilling encounter with Frankfurt on Wednesday (AEST).

Freiburg's Vincenzo Grifo opened the scoring in the 28th minute, which was cancelled out by Frankfurt's Portuguese striker Andre Silva.

Christian Streich's men then gave themselves a two-goal cushion, striking twice in as many minutes through Nils Petersen and Lucas Holer.

But Frankfurt came back again with goals from Daichi Kamada and Timothy Chandler leveling the scores again.

The result leaves Freiburg sitting pretty in seventh place on the Bundesliga table, while Frankfurt flirt with danger lying in 14th. 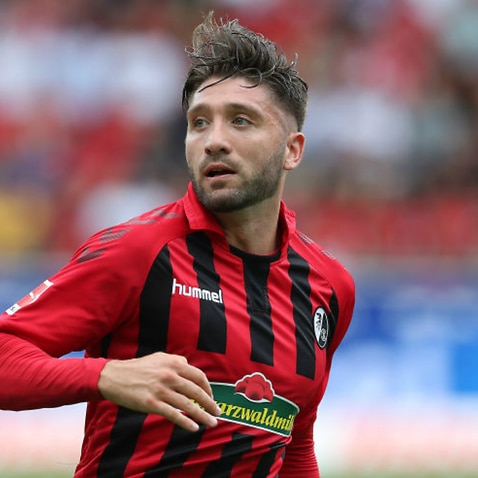 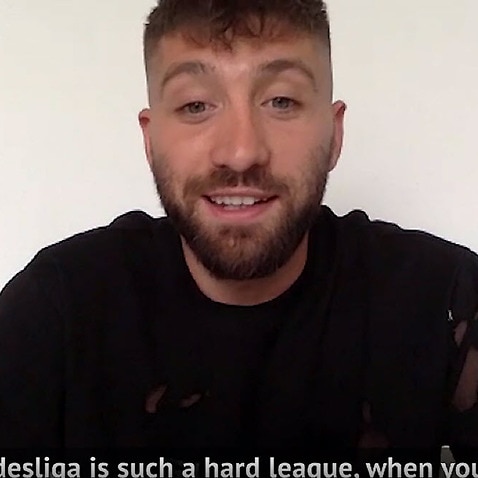 WATCH: Brandon Borrello on how he went from Brisbane to the Bundesliga