Australian attacking midfielder Dimitri Petratos is on fire in the Middle East, bagging six goals in just his past eight games, and is hoping his goal-scoring form can win him back a spot in the Socceroos set-up.

Petratos swapped the Newcastle Jets for the Saudi Pro League in September, joining Al-Wehda on a three-year deal.

The number 10 has hit the ground running in Mecca, and is currently equal-top scorer in the competition along with Abha’s Swedish striker Carlos Strandberg.

With Jackson Irvine clubless and Tom Rogic struggling for game-time at Cetlic, the 28-year-old is pressing his claims for a recall to the national team with some impressive performances.

The former A-League star bagged a hat-trick in a 3-2 win over Al-Batin in November, and on Sunday scored the opener in a 2-1 upset victory against league leaders Al-Hilal. 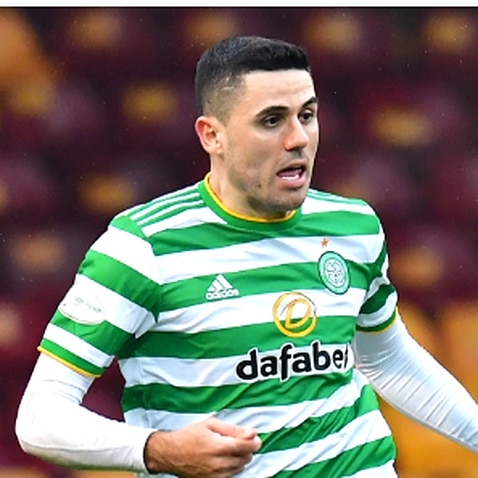 “I’m happy to have scored in such a big game but more importantly to get the win, our first win for this club against Al-Hilal in our history,” Petratos told The World Game.

“My main focus is to work hard not only at training, but when I do some individual training as well I try and keep my mind as clear as possible and just play on instinct, and the rest will fall into place.

“Of course everybody wants to represent their country and of course I want to play. But I don’t focus on that right now. My focus is to continue to play well and enjoy my football, work hard and then it’s up to the coach to pick me to play for the Socceroos.”

Petratos’ debuted for Australia in March 2018 against Norway and has three international caps. His last appearance for the Socceroos came in a 1-0 loss to South Korea in Busan in June 2019.

The ex-Sydney FC, Brisbane Roar and Newcastle playmaker has been given freedom in Al-Wehda’s midfield to float around and attack when the opportunity arises.

“I enjoy that position and I have a free role to roam around and get involved in the game as much as possible to make something happen, and of course I have defensive duties,” he said.

“The standard of football in Saudi Arabia is very good. There is no easy team that we play against. Every team comes out to play. It’s a physical and fast-paced game but I believed I have adapted well to the league.”

Al-Wehda finished fourth in the Pro League last season and in the 2020-2021 campaign currently sit 13th on the ladder with nine points from eight matches. Al Mared Al Ahmar is based in the holy city of Mecca and are managed by Portuguese coach Ivo Vieria. 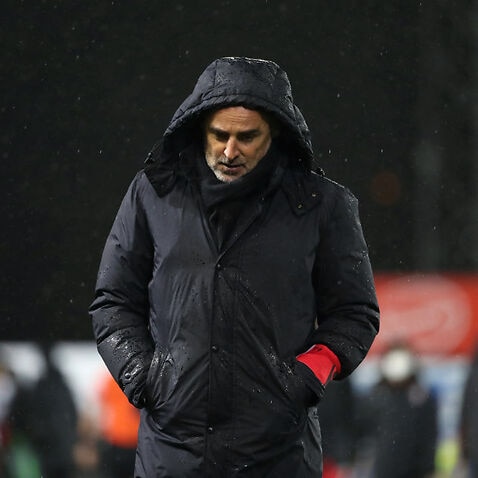 Luck wasn't on Muscat's side in Belgium, says Sainsbury

Petratos says he and his family have adjusted well to their new surroundings.

“Al-Wehda is the oldest club in the Saudi league and they are very respected,” Petratos explained.

“We play in Mecca, which is a very important place for all Saudia Arabian people. Everybody from the club has welcomed me with open arms. My family has adapted very well, we have a nice place at the foreigner compound.

“There is a lot for our two boys to do – swimming, a little soccer field, swings – we keep them busy. It was very hot when we got here but now we are used to it and the weather is getting better.”