Fox Sports is understood to be in discussions with the A-League club’s representative body APFCA about extending its long-standing rights deal beyond July 2021, the date its divorce from the sport was due to be finalised.

It’s believed the severing of ties from Rugby Australia - which has ended a 25-year relationship with Fox Sports to sign a $100 million three-year deal with Nine Entertainment’s new streaming service Stan Sports - is behind the change of heart.

If negotiations, which are at a preliminary stage, prove fruitful the implications for the moribund A-League could be far-reaching.

The current one-season renegotiated extension, agreed with Football Federation Australia in June after Fox Sports threatened to walk away altogether, was viewed as a band-aid solution to carry the competition through the ravages of COVID-19 disruption. 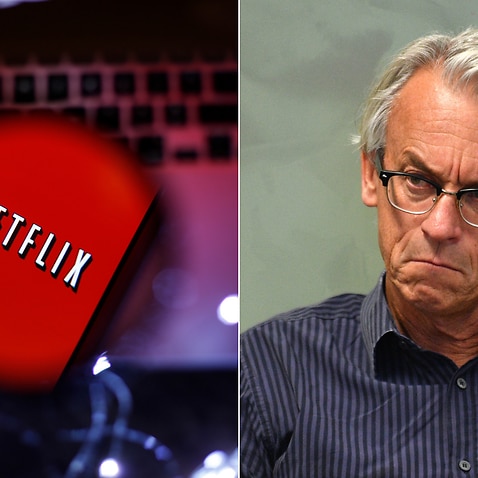 Under its terms, the annual contribution of parent company Foxtel to FFA and the clubs plummeted from $56 million to around $28 million, slashing the salary cap from $3.5 million to $2.1 million.

The downgraded deal sparked a player exit offshore and provoked predictions of a competition in irreversible decline.

Five months on, the loss of the Bledisloe Cup and Super Rugby from its stable of content has left Fox Sports with a void to fill, sparking a renewal of interest in rebooting its 15-year long relationship with domestic football.

A new pay-tv pact would likely see the rights value of the game jump significantly over a period yet to be determined.

As part of the separation of powers between FFA and the A-League clubs, APFCA is spearheading the Fox Sports talks, whilst FFA would negotiate independently any proposed extension of rights for Australia’s FIFA World Cup qualifiers and friendly internationals.

It’s unclear at this point whether Fox Sports’ U-turn includes plans to continue screening the W-League beyond the end of next season or a reactivation of its curtailed FFA Cup coverage.

APFCA and Fox Sports were both contacted for comment.