A-League broadcaster Fox Sports is refusing to sign off on a plan to restart the competition by mid-July, unless Football Federation Australia accepts a radically re-negotiated rights deal.

All the dominoes are in place for a long-awaited resumption in a NSW hub format featuring 32 games in 36 games - with an August 22 grand final.

However, Fox Sports - according to reliable club sources - won’t sanction a return to action until the FFA agree to accept a funding package worth up to 50 per cent less annually than the existing $57.6 million a year commitment to the code.

There are three years left on the six-year agreement with the game’s long-time partner, meaning the FFA are being asked to wear a loss of revenue of around $86 million. 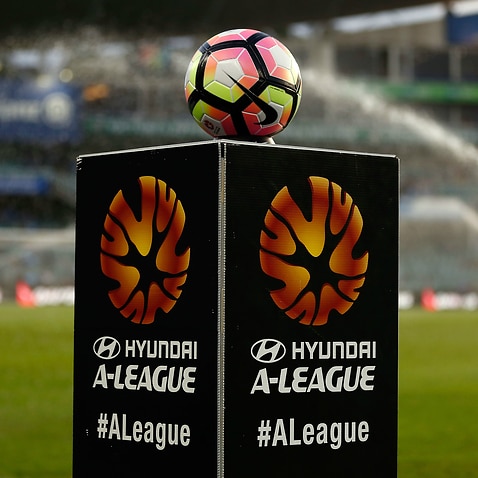 Questions had been raised over why A-League clubs were awaiting permission to resume training whilst the National Rugby League kicks off again tomorrow, after its own COVID-19 interruption.

The answer - it appears - has now been revealed, with Fox Sports playing hard ball with the ruling body.

The FFA are suffering the consequences of that downturn, with Fox Sports latching on to the loss of content during the coronavirus shutdown as a lever to revisit its 15-year relationship with the governing body. 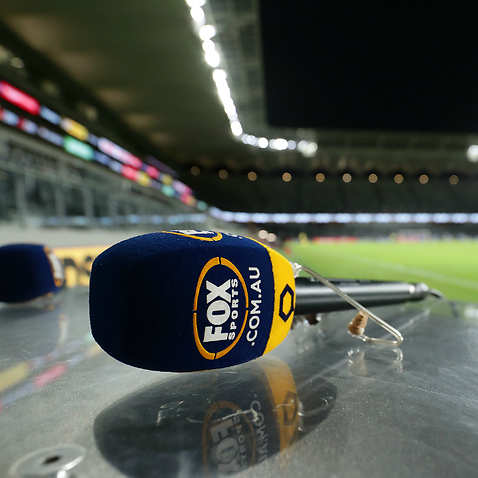 Fox Sports has the right to terminate the existing deal by virtue of the A-League being off the grid since March 23, as a result of force majeure (unforeseen circumstances).

The broadcaster has been disenchanted for some time over falling viewing figures and diminishing attendances across the competition.

Its current stance - which some may construe as opportunistic - is likely to be a source of frustration at the FFA, who have reached an in-principle agreement with the players over payments, and the clubs over venues.

Stadiums in NSW - including Western Sydney Wanderers’ Bankwest Stadium have been booked - and health protocols are in place for a July 18 resumption.

The way the existing contract is structured, the FFA would be in breach - if they were resume unilaterally - and open to damage claims.

The ramifications of Fox Sports stalling on sanctioning a restart run deep, with existing club sponsorships dependent on the season being completed.

Both Fox Sports and the FFA declined to comment when contacted by The World Game.