A coaching spell at Brisbane Roar was never going to be mentioned in the opening paragraph of a review of Robbie Fowler’s football career but it could have been high up had things gone a little differently.

With the news that the Liverpool legend is not coming back from England to finish his first season with the Queenland club, it all feels a little incomplete for both Robbie and Roar.

It is hard to see what Fowler can take away from his few months in charge.

He will have learned as a coach, that’s for sure. The pressure he was under as a high-profile figure after a sticky start will stand him in good stead for the future even if the Aussie football scene is pretty mild in that regard.

He will, or should, now know that a coach has to be careful when engaging with fans on social media.

Yet if the aim was to show what he could do as a coach and use Brisbane as a stepping stone to a bigger job - nothing wrong with that - then it is hard to see how this has been accomplished.

His few months in charge and getting Roar to fourth in the league is unlikely to open any doors that were previously locked.

Nobody is going to care that he had made a lot of changes to the squad or that he seemed to be turning things around. 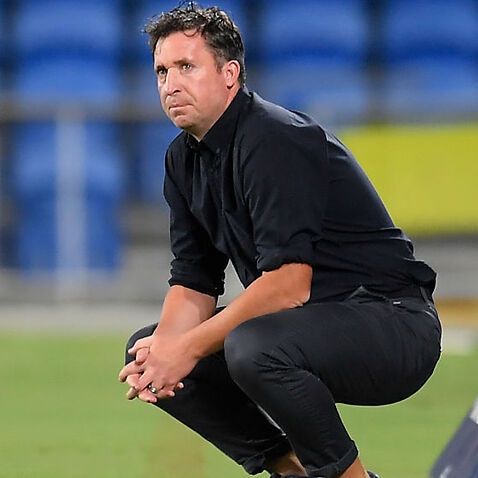 He didn’t win anything and he has left in circumstances that, looking in from the outside, look slightly strange.

While Robbie is famous that doesn’t mean that he was going to walk into a big job back home like Steven Gerrard or Frank Lampard. He has the name but was out of the game for too long.

The other two Englishmen hung up their boots and before long were sitting in Rangers and Derby dugouts. Fowler missed that initial chance after retiring.

Success in Australia could have made things easier. Going down under and winning the A-League would have been a fine achievement and well-received.

Now, he is back almost to square one just when it looked as if he was taking Brisbane somewhere with back-to-back manager of the month awards.

It must also feel incomplete for Brisbane. It wasn’t all smooth sailing under Fowler but results and performances were picking up.

Seven wins from the last ten suggested that the Queenslanders were coming into form at the right time. The changes that Fowler had made and the players who had come in were bearing fruit and now a new coach, as new coaches are wont to do, will change players and style and it all starts again. 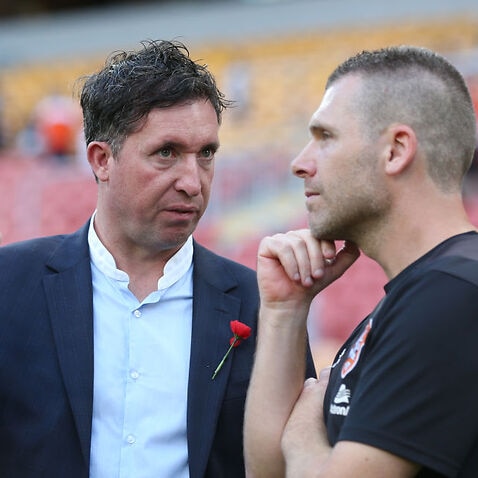 And Fowler was good for the club’s profile. Rightly or wrongly, more than any other coach in the league, the former England international made headlines and not just back home.

As a legend of one of the biggest clubs in the world, there are plenty who like to hear what he has to say. A Brisbane-Fowler title success would have been a big deal.

It would also have been good for the league. A reputation as a place where famous foreigners can test their coaching credentials in a competitive environment is no bad thing, at least for the moment.

It seems like Brisbane will go back to hiring Australians and this may be an understandable trend, given the unusual circumstances that the world finds itself in, but it is unfortunate. A few international coaches in a league is healthy for all kinds of reasons.

For those who want to criticise Fowler, there is material to work with just as there is for those who look to praise.

Fowler did enough to suggest that he could do more, but didn’t do enough to show that there is a glittering coaching career ahead - which was surely the point, or at least part of it, for him.

Brisbane have lost a coach who looked like he was capable of taking the club forward both on and off the pitch.

As a striker, Fowler was an excellent finisher, but his time in Brisbane feels like an opportunity missed for both parties.