Rising Australian star Mary Fowler continued her impressive run of form with a goal in Montpellier's 4-1 victory over Le Havre on Sunday (AEDT).

The 18-year-old found the back of the net in the 78th minute and restored her side's two-goal advantage, set up by Iva Landeka and Sarah Puntigam, after Berglind Bjorg Thorvaldsdottir had halved the hosts' deficit.

With the three points already assured, Adelina Engman, too, got her name on the scoresheet in the 89th minute to propel La Paillade up to fifth in the Division 1 Feminine.

Fowler has now scored four league goals this season, with Sunday's strike her most important yet. Montpellier's victory put an end to a five-game winless run stretching all the way back to December 6.

The club's poor run included two draws either side of a tough 2-1 defeat to Ellie Carpenter's Lyon, with Fowler also on target against Dijon FCO in February. 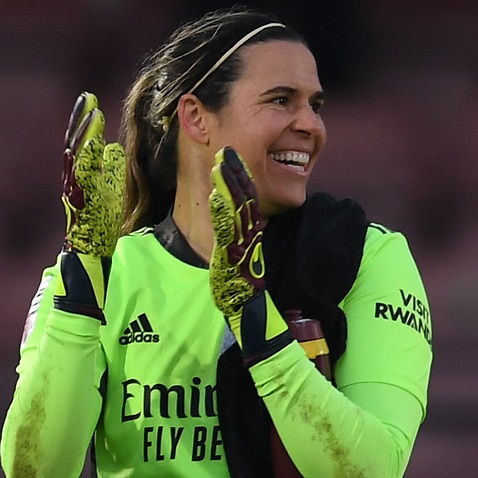 Montpellier will now face league leaders Paris Saint-Germain on March 28 - the French giants holding a one-point lead over Lyon in a title race set to go right down to the wire.