Ben Foster has agreed a new two-year contract with Premier League side Watford.

The former Manchester United and England goalkeeper's previous deal was due to expire at the end of the 2019-20 season.

But the renewal announcement on Tuesday means the 37-year-old is now contracted to the club until 2022.

Foster is in his second spell with Watford, who he re-joined from West Brom in 2018.

He spent two seasons with them on loan from United earlier in his career.

Foster has started each of Watford's 29 Premier League matches this season in their battle against relegation.

Nigel Pearson's team, who are 17th in the table, are scheduled to return to action at home against Leicester City on June 20. 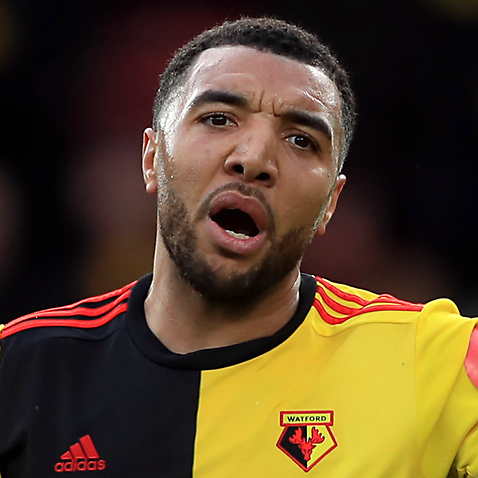