Former Western Sydney Wanderers attackers Mark Bridge, Golgol Mebrahtu and Nikita Rukavytsa all found the scoresheet for their new clubs in a big night of action for Australia's overseas-based players.

Bridge hit the back of the net and played a full 90 minutes for Chiangrai United as they overcame BEC Tero Sasana 4-2 in the Thai Premier League.

The goal was Bridge’s sixth in the past 11 games for United, as the club solidified their position in the top half of the league table. 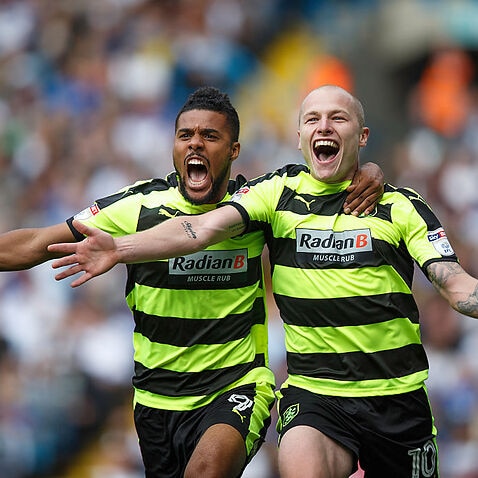 Meanwhile, Mebrahtu’s 42nd minute equaliser ignited Mlada Boleslav into action, as they twice came from behind to earn a 2-2 draw with Sparta Prague in an entertaining Czech First League clash.

Mebrahtu had been a late substitute in three of Boleslav’s first four league matches and repaid the faith of manager Leos Kalvoda to score his second goal for the club in just his second start.

The 1-1 draw leaves Maccabi Haifa with four points from their first three games of the season, as they attempt to replicate last season’s impressive fourth-placed finish. Despite playing the entire match, Mathew Leckie was unable to make an impact for FC Ingolstadt 04 as they went down 2-0 to Hertha Berlin in the Bundesliga.

Jackson Irvine also played a full match for Championship side Burton Albion with Will Miller's last-minute effort snatching a point against Wolverhampton Wanderers.

In Scotland, Scott McDonald played the 90 minutes for Motherwell as they drew 1-1 with Ross County. 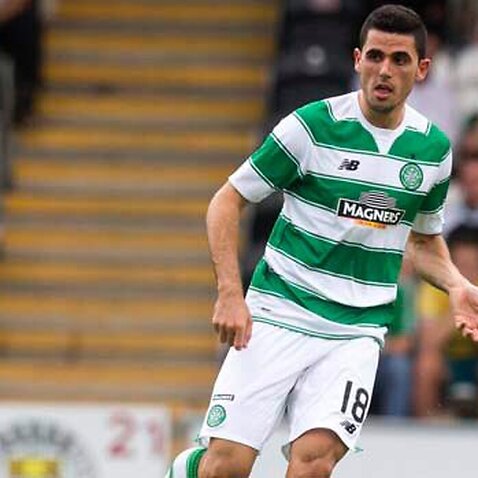